Home All News “Sugar Package: Most Mills Are Bad In Quality And Some Need To... 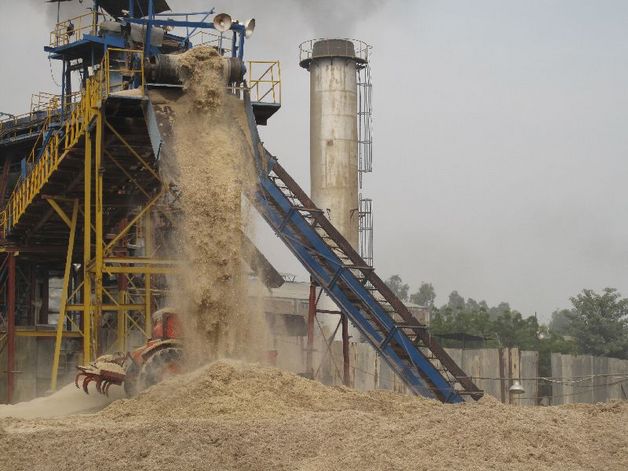 The sugar package announced by the government on 6 June has invited criticism for going back on the limited deregulation that has been attempted by the current and previous governments. Eminent agricultural economist and former member of the Planning Commission Abhijit Sen, deals with some of these issues in the second of the two-part interview with Seetha. Excerpts:

Since there is a cycle, the policy also undergoes cyclical changes. Policies, after all, respond to the environment. One of the peculiarities of the sugar policy, over a 30-40 year period, is that industry which shouts for deregulation when things are going okay is the biggest demander of govt intervention when things are going bad. Again and again that has been the case.

It has not been on price so much as on a regulated release from the mills. The mills don’t trust each other. When prices are falling, everybody wants to get rid of stocks as quickly as possible. Collectively they know this is going to be disastrous for all of them but they can’t do anything as an organisation. So they turn to government. Basically saying regulation is necessary. When it comes to a good year, they don’t realise that a bad year is inevitable again. So we have not had a policy which has been a correct policy.

The Rangarajan committee had advised against reserving cane fields for mills, tying farmers to particular mills. Should this not be implemented?

That particular suggestion might be pretty sensible in some cases, but in most cases it is stupid. Sugarcane as a crop needs to be milled as soon as possible. Given that, mills should ideally be available as close to the farmer as possible. And the older policy that laid down some notional distance between mills worked to avoid too many mills and to actually ensure that there is at least one mill near the cane growing area.

Carrying costs are such that a farmer would be stupid to carry sugarcane to another mill that is at a longer distance. One solution would be to have a hell lot of mills. If you have a lot of mills, you will have even more arrears because these mills would be inefficient.

And most importantly, the reason why mills and farmers themselves prefer to be linked is because that way the arrear is clear cut, responsibilities are fixed but even more than that, the mill has a clear incentive to provide extension services.

Why not shift to some contractual arrangements?

Do it. Except very little will happen. Why should I have a contract with something that is 100 km away rather than something which is 20 km away. Or I have to actually reduce the distances so that I have two mills within 20 km. In which case the industry itself would be hopelessly over capacitated.

How do other sugar-producing countries handle the pricing issue?

In Brazil, an average sugar farm would be 10,000 hectares. Much of the processing can be done on the farm itself. There is a concept of raw sugar – farmers can process up to a point and don’t need to carry sugarcane. Here the average size of the farm is two acres.

There is no government intervention in pricing?

Brazil has largest ethanol programme in the world. And the price at which Petrobras buys petroleum is an important determinant of sugarcane returns. So, yes, there is intervention. And the whole thing of jumping in to develop ethanol was a government idea.

What should be the policy on by-products in India?

That has to be done with industry. In India, you go with the cane to the sugar route and then the molasses part goes into ethanol. In theory it is possible to not have any sugar and convert the entire cane into ethanol. Brazil has a fair amount of ethanol which is being produced without going through the sugar route. We could consider it, except somebody has to decide which makes more sense in terms of profits, especially because these prices fluctuate, whether it is petroleum or sugar prices.

If you were in charge of policy on this, what steps would you take for the long term?

In the long term, you basically need to reduce the sugar area. You can’t do it overnight. But you could create a situation in which you work with the Maharashtra cooperatives to begin that reduction and I am sure they will – it’s a question of finding other crops which are lucrative to grow.

Most of our sugar mills are bad in quality. Some of them need to be rationalised. It’s something which has to be done at the state level – it can’t be done at the central level – because if you are closing down a mill then the farmers in that area are going to feel very aggrieved. And I think you do need a price policy.

What should be the contours of such a policy?

The basic idea is there from the beginning. Which is that since we need the farmers to start sowing for the next season, there should be a payment based on the cost of production. This will be much less than what a fair price would be. Given that there is a big distance between the fair price and the cost of production based price, you then require some arrangement where while you are guaranteeing the cost of production based price, you will have to have some mechanism by which something on top of that is given. And that would depend on the price of sugar, the total amount of sugarcane production. How you do it, whether it is the old idea of part of profits or based on linking with sugar price is a matter of detail, but something should be done on that basis.