Home All News Sugar Prices Down 23% Over Bumper Harvest Forecast 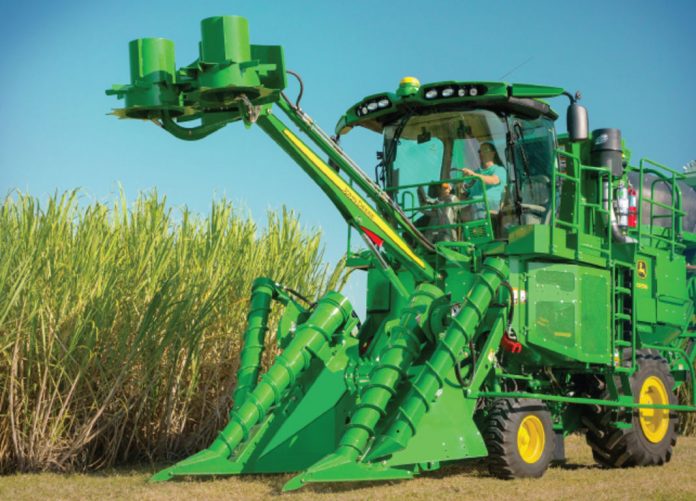 Surat: Bumper production of sugar cane across the country this season has led to sugar prices dropping by Rs 900 per quintal or around 23% in Gujarat compared to last year.
As per government estimate, sugarcane production in Gujarat would be 10 lakh tonne this year against 7 lakh tonne last year.
The sugar is being sold in the wholesale market in Gujarat at Rs 3,000 per quintal against Rs 3,900 per quintal during the same period last year. This is mainly due to 43% higher sugarcane production across India.
The prices are likely to drop further as there will be more supply of sugar against demand in the coming days.
Chairman of Bardoli Sugar Cooperative Pankaj Patel told TOI, “This year sugarcane yield is higher compared to last year. This year we alone have 56,000 acre of sugarcane crop that needs to be crushed.”
“Last year, we were able to give farmers rate of Rs 3,954 per 100 kg. However, this year it would be lower by at least Rs 700-800 due to bumper harvest,” he added.
A local farmer from Surat district Ketan Patel said, “We have huge quantity of sugar coming from neighbouring Maharashtra and Uttar Pradesh, which sells at Rs 3,000 per 100 kg. As a result, our cooperatives are compelled to cut the prices to compete with them in market.”
On the other side, sugar cooperatives have to make payment to farmers every 15 days. “We need Rs 40-45 crore to pay the farmers. So we have to cut prices and sell the produce to pay the farmers,” Patel said.
“Last year, government imposed 100% import duty on sugar as a result local farmers were able to get good price. However, this year with production up by 43% in the country, the demand would not be more than 250 lakh tonne against production of 300 lakh tonne,” former chairman of Madhi Sugar Cooperative Dilip Bhakta said.