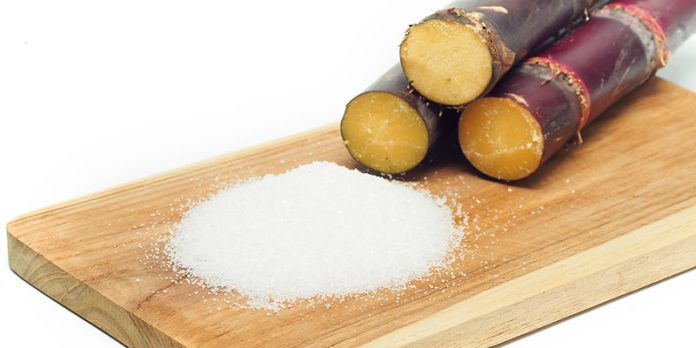 Barely three days after the special package for the sugar sector was announced by the Centre, ex mill prices have increased by almost Rs 4 per kg. But not many millers in the state have been able to benefit from the price surge, as the government has also imposed a quota on the sale of sugar. Earlier this week, the central government had announced a Rs 7,000-crore package for the sugar industry. As part of the package, it had fixed Rs 29 per kg as the minimum selling price for sugar and introduced a quota-based system restricting sugar sale.

Mukesh Kuvadiya, general secretary of Bombay Sugar Merchants Association, said ex mill prices have increased from Rs 27 per kg to Rs 31.80 per kg. The rise in the price of sugar was also due to the quota system, which has put a curb on the amount of sugar available in the market, said millers and traders. In June, mills across the country are allowed to sell 20 lakh tonnes (lt) of sugar, and each mill has been given a specific quota that it can sell. These and other measures are aimed at solving the liquidity crunch faced by millers, who have defaulted in their payment to cane growers.

While cane arrears across the country had touched almost Rs 22,000 crore, millers from Maharashtra owe Rs 1,700 crore in arrears. Despite the rising prices, millers are legally barred from selling sugar below the price of Rs 29 per kg. Many traders said they have had to re-negotiate the contracts they had drawn up earlier.

Some mills in Maharashtra said they have already sold stock close to the quota allocated to them. “The quotas were announced on June 7. But many millers had opted for panic clearance of stock before…,” said a Pune-based miller.

“There is talk of the industry federations approaching the government for an additional quota, but the decision will be taken only after assessing the situation properly,” said a source. The retail price of sugar, meanwhile, has crossed Rs 45 per kg in most urban centres.