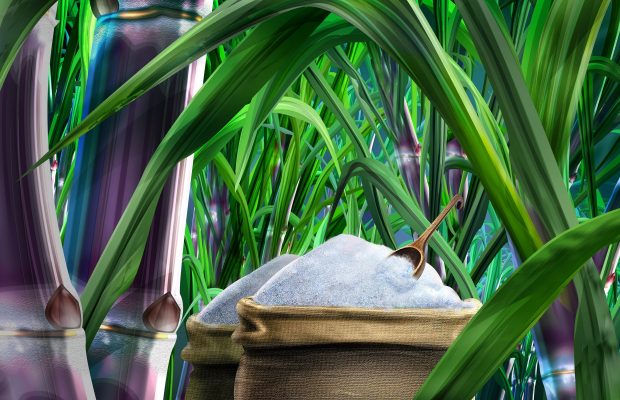 According to ISMA, the Sugar production in the current season up to 15th April 2018 has crossed the expected levels and the Indian sugar industry has already produced 299.80 lac tons. Though sugar mills are shutting crushing operations fast, 227 sugar mills were still crushing sugarcane as on 15th April 2018.

In the last 15 days, the pace of sugar production across the country has reduced because of several sugar factories closing.

Out of 187 sugar mills which started crushing in Maharashtra, only 50 are crushing sugarcane now. Maharashtra’s production has almost reached its past record and the sugar mills therein have produced 104.98 lac tons up to 15th April 2018.

The actual sugar production up to 15th April 2018 is already 50 lac tons more than the estimated sugar consumption for the whole season up to 30th September 2018.

Since 227 sugar mills are still crushing sugarcane, there will be a further addition to the stocks which will only increase the surplus sugar availability over and above the domestic requirement.

Considering the high sugar inventory, the sugar prices have been under severe pressure in the last 4 to 5 months and have fallen by Rs. 9 per kilo across the country. As compared to the cost of production, the current ex-mill sugar prices are around Rs. 8 per kilo lower and the sugar mills are incurring substantial losses.

Some steps were attempted by the Government to check the fall in sugar prices, which included stock holding limits on sugar mills, and export targets under MIEQ and exports under DFIA. Despite these steps, the sugar prices have continued to fall and the pace of the fall has only increased recently, causing further distress to the sugar mills as well as to the sugarcane farmers.

Since the losses this year are much higher, especially considering that the sugarcane prices have increased substantially in the last two years, the Government assistance towards FRP has to be much more than what was given two years back. The earlier this is announced, the faster will be the check in the fall in sugar prices and reduction in cane price arrears of farmers.