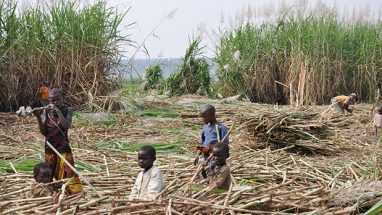 Brazilian sugar organizations are expanding their ability to create ethanol notwithstanding discouraged worldwide sugar costs and government strategies anticipated that would support interest for the biofuel. A move to ethanol in the 2018-19 season diminished Brazil’s sugar production marginally low to up to 9-10M low and even more changing to the biofuel next season could wipe out a worldwide surplus weighing on sugar costs. Brazil on one hand is on a verge to lose its title of being the world’s biggest sugar producer to India. However on the hand it feels it is yet in victorious stage as switching to ethanol has exhibited an appealing exchange off due to the expanded spotlight on the biofuel which somewhat protected factories from a dive in worldwide sugar costs in September to their most minimal since 2008.