Home All News Sugar Production In Maharashtra Is Set For A New Record For Crushing... 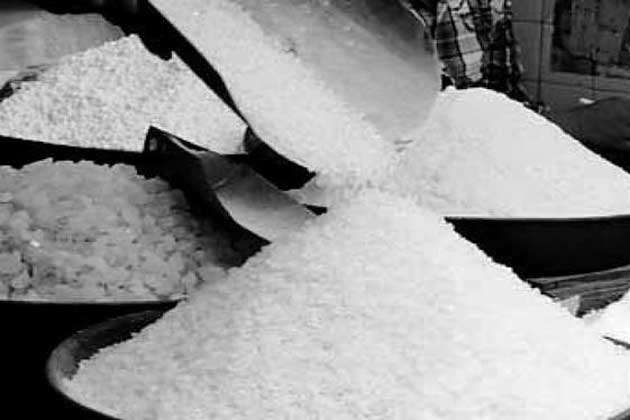 Sugar production in Maharashtra is set for a new record for crushing season 2017-18 at 10.6 million tonnes (mt), due to a sharp increase in cane yield across the state’s major growing regions. It was 4.2 mt previous season.

This is attributed to the normal and even distribution of the 2017 monsoon, setting a robust tone for sprouting of cane seed. Unseasonal and intermittent rain during October and November helped. As a consequence, average cane yield in Maharashtra has risen to 105 tonnes per hectare (ha) this year, against 80 tonnes per ha last year.

Prices, therefore, are likely to be under pressure through this year and next year. The sugar industry says it needs urgent government support to arrest a price fall on surplus supply. Failing which, mills might end the current season with uncrushed cane and a mounting farmers’ payment arrears.

Of the 187 mills that started crushing operations in Maharashtra, 78 have already declared closure for the current season. The remaining 109 are still crushing.

“We can end the current season with some cane left uncrushed due to unviable sugar pricing,” said Khatal.

“Increase in sugar output is set to worsen its supply scenario in India. While the government has opened its export, which is impossible without incentives, domestic supply should also be handled properly. Tamil Nadu, for example, is expecting 0.6 mt of output compared to 1.2 mt of its consumption this year. This means, Tamil Nadu is facing 50 per cent supply deficit. If we get raw sugar and its transportation at economical price, we would be able to purchase from local sources,” said P G Periasamy, South Indian Sugar Mills Association.

Isma has urged the government to offer Rs 4.5 a quintal for cane farmers to ease mounting mill payment arrears, currently estimated at Rs 250 billion. The government of Pakistan, meanwhile, has offered an incentive of Rs 11 a kg (in Indian terms) to export 1.5 mt of sugar from their country.

ChiniMandi - Thursday, 9 December 2021
Singhu Border (New Delhi) , December 9 (ANI): Farmers, who have been protesting against the three farm laws on different borders of Delhi since...