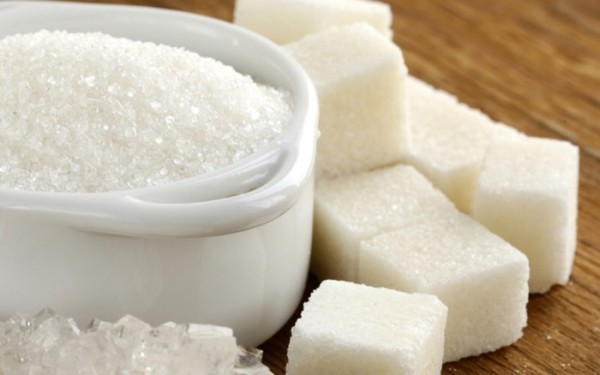 The slide in sugar prices at the wholesale market continued unabated for yet another week in the national capital largely on soaring stocks following uninterrupted supplies from mills amid record production.

Ample supply led to a fall in sugar prices by up to Rs 70 per quintal. Moreover, reduced offtake by stockists and bulk consumers too kept pressure on the sweeteners prices.

Marketmen said, persistent fall in sugar prices was mostly due to steady inflow of supplies from millers coupled with record output in this marketing year against reduced offtake by bulk consumers such as ice-cream makers, confectioners and stockists despite summer season.

According to Indian Sugar Mills Association (ISMA), sugar production in the current season (ending September) is expected to grow sharply to hit all-time high of Rs 31.5 to 32 million tonnes.

In mill gate section, Sugar asmoli prices dipped by Rs 70 during the week to finish at Rs 2,650, followed by Budhana and Sakoti sliding by Rs 65 each to Rs 2,590 and Rs 2,570 per quintal, respectively.