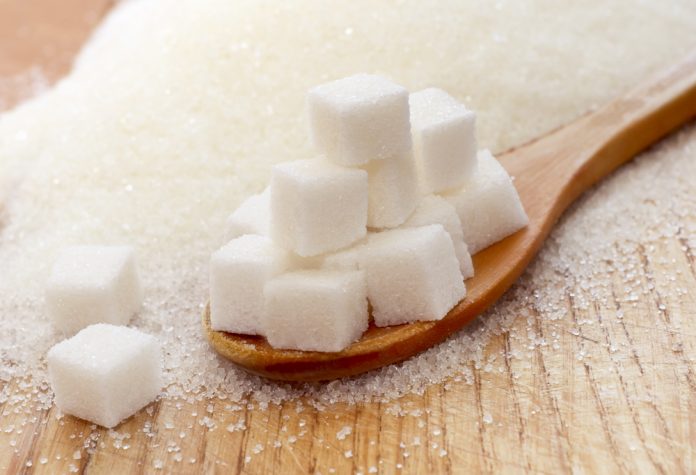 The department of food has reintroduced the monthly sugar sales quota system that was abolished in 2013, stoking panic among mills that view the move as a throwback to the licence raj era.

To start with, the sales quota for June has been fixed for each of the 528 operational sugar units across the country. They have been asked to submit information on sales in a particular month by the 10th of the next month. “Any violation of this order would attract the penal provisions under the Essential Commodities Act, 1955, as amended from time to time,” says the order by the directorate of sugar under the department of food on June 7.

Such limits used to be imposed earlier by the food ministry to control sugar sales through the so-called release order mechanism that was scrapped in April 2013, as part of the government’s move to loosen control over the sugar sector following the Rangarajan panel’s recommendations.

While the Indian Sugar Mills Association (Isma) feels the move is against the intent of the Cabinet Committee on Economic Affairs’ (CCEA) decision last week, a senior food department official insists it’s in sync with the CCEA directive.

Mills feel the curb on monthly sales will impair their ability to improve cash flow and potentially delay the clearance of cane arrears that have exceeded a staggering `22,000 crore. Mills’ ability to service debt will also be compromised. The massive arrears have resurfaced in regular intervals, especially in years subdued sugar prices, thanks to exorbitantly high cane prices fixed year after year by both the Centre and states like Uttar Pradesh.

In a letter to food and consumer affairs minister Ram Vilas Paswan on June 8, Isma director general Abinash Verma said: “We feel the Sugar Directorate seems to have misinterpreted the approval of the CCEA, and instead of restricting its order to specify the sugar stocks at the end of June 2018, it has distributed sales quota, too, which is tantamount to the regulated release order mechanism which existed prior to 2013.” He said if the government intends to keep under control the retail prices, which are in any case over a third higher than ex-factory rates of sugar, it should devise a different mechanism to reduce this huge gap.

The CCEA approved a clutch of proposals last week, including fixing the minimum sale price of refined sugar at `29 per kg, aimed at reversing a slide in rates of the sweetener and improving mills’ margin. “This will not affect the availability of sugar to consumers at reasonable prices and the government will put in place a mechanism to ensure that the retail prices of sugar are kept fully under control.

At present, this would be done along with imposition of stock holding limits on sugar mills. The stock limit on mills will be initially imposed for the current sugar season (up to September 2018), which may be reviewed by the department of food at any time,” the government said in a statement after the CCEA meeting.

A food department source told FE the limit on sales was imposed to ensure equity and enable even small mills with no assured buyer to sell sugar. “The large mills can sell sugar easily, as they have got a strong network of buyers. It’s the small mills, especially in remote areas, that will be hit. The quota will ensure that even these small mills get to sell stocks and clear cane dues,” the person said.

Many mills, however, argue that if such curbs could bring in equity and efficiency among small players, they would have had a robust marketing network by now, thanks to decades of the quota system. Also, large mills with huge capacities get to crash more cane, so their dues are also much higher than those of small mills.

“If they face sales restrictions, how will they clear arrears?” asked a top executive of an Uttar Pradesh-based mill. Once the CCEA has fixed the minimum sale price, there was no need for restrictions on offloading stocks, he added.

What also compounds their worries is the possibility of a record harvest next marketing year starting October, thanks to good showers and higher cane planting. This could potentially worsen a glut in the market and again lead to massive cane arrears.

Thanks to a record harvest, the country will likely have close to 11 million tonnes of surplus stocks by the end of 2017-18 marketing year, up from 3.9 million tonnes a year earlier, according to an industry estimate.

Importantly, apart from the stock-holding limit and the minimum sugar sale price, the CCEA last week also approved a package — comprising Rs 4,440 crore in loans to sugar mills to expand ethanol production capacity and Rs 2,507 crore as aid in the form of interest subsidy on the loan and carrying cost of creating a buffer stock — to help clear cane dues.