Home All News Sugar Should Be Implemented At Rs.3200 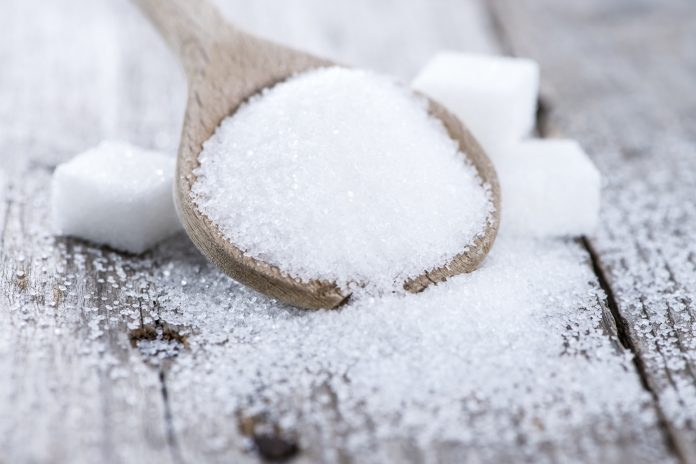 Kolhapur: Sugar manufacturers in the district demanded that the central government should implement the price of Rs 3200 per quintal recommended by the Central Excise Commission to provide FRP to the farmers. Notices were issued to some sugar factories in connection with the seizure of sugar from the sugar commissioner’s office for the payment of the amount of FRP in excess. Hence there was a meeting in the district central co-operative bank on Thursday.

At the beginning of the crushing season, the sugar rate was Rs.3600 which has been sliding day by day. Currently, the sugar prices are down to Rs.2550. Considering this recommendation, the Central Government has set up the FRP of sugarcane under the Essential Commodities Act. As a result, it is a legal binding on all the manufacturers. Therefore, the demand of the central government should be ordered immediately under the mandatory Essential Commodities Act, 3200 per quintal of the assumed arithmetic for deciding the FRP, by private and co-operative factories.