Home All News Sugar Stockpiles To Reach An All Time High 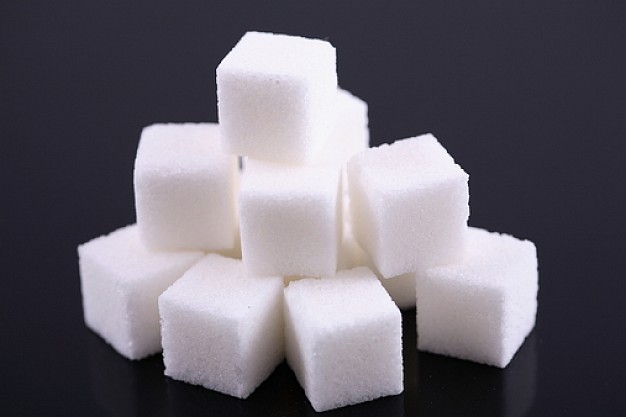 According to a report by Bloomberg, raw sugar for October delivery fell 1 percent to 11.4 cents a pound on ICE Futures U.S. in New York.

Kendall Busch, president of the Nebraska Sugarbeet Growers Association, said the drop could affect Panhandle farmers in a year or so.

U.S. sugar policy is written into the Farm Bill, and according to the American Sugar Alliance, “is based on the common-sense notion that supply and demand should be in balance.”

“Sugar policy in the United States is very interesting in how it functions,” Jessica Groskopf, extension educator for agricultural economics, said. “Basically, they estimate the world total amount of sugar, and then they set quotas that are then passed through what here is a cooperative.”

According to the American Sugar Alliance, the quotas, known as Overall Allotment Quantities, cannot be set less than 85 percent of the U.S. market.

Producers that grow more sugar than they can sell must store the surplus at their own expense. The policy aims to avoid overproduction and shortages, which means the price of sugar remains stable and prevents the need for government subsidies.

“The question is whether it will continue, and what that means for the amount of sugar that can be planted in the future for this region,” Groskopf said.