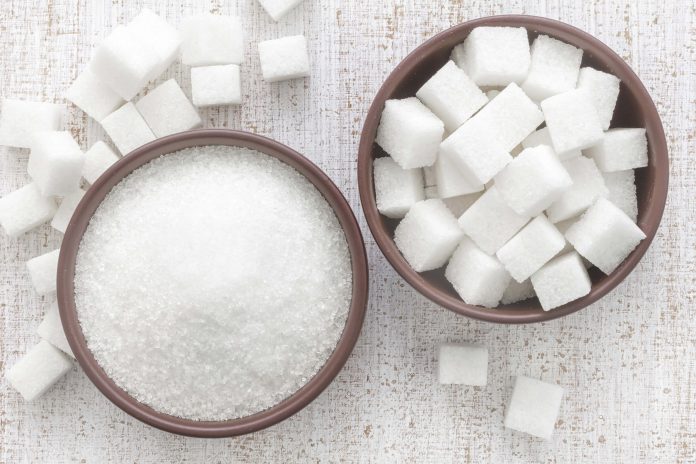 On October 24, 2017, we had mentioned in the same column that “the short-term correction in sugar prices might extend to the whole of 2017-18 crop year ”. Since then while the Sensex has moved up by about 1.5% as of yesterday, the total market-cap of top 20 sugar stocks fell by about 35%. In fact, half of these top 20 stocks’ market-cap crashed by as high as 50% in the last six months. This crash in the sugar stocks has to do with bumper sugar output anticipated and consequent steep fall in the sugar prices in both the domestic and global markets.

Global sugar industry outlook is equally disturbing. Worldwide sugar supply is booming due to the record harvest of sugar expected in Thailand (which is the world’s number two exporter) and India. A reputed global media reports that sugar piled up in the warehouses across the world is enough to make three chocolate cakes for every person in the world! Analysts are expecting a surplus of over 11 million tonnes in the global markets this season which is estimated to be big enough to almost meet a full year’s demand for sugar in the US. The global raw sugar prices are down 30% YoY and about 23% since October 2017.

In the domestic markets, several small-cap sugar stocks have fallen even over 65%. Investors may have to wait three to four years for another sugar bull run in the stock markets to get back such investments made at the peak of sugar bull run. Burst in sugar stocks is a good source of learning for the retail investors how not to chase the stocks at their peaks without understanding the cyclical nature of the business and valuation. However, diversified sugar producers and exclusive sugar producers with least dependence on the debt are the stocks worth to accumulate in the current meltdown for the medium to long-term wealth creation, though the bitter taste of sugar stocks is expected to continue in the short-term.