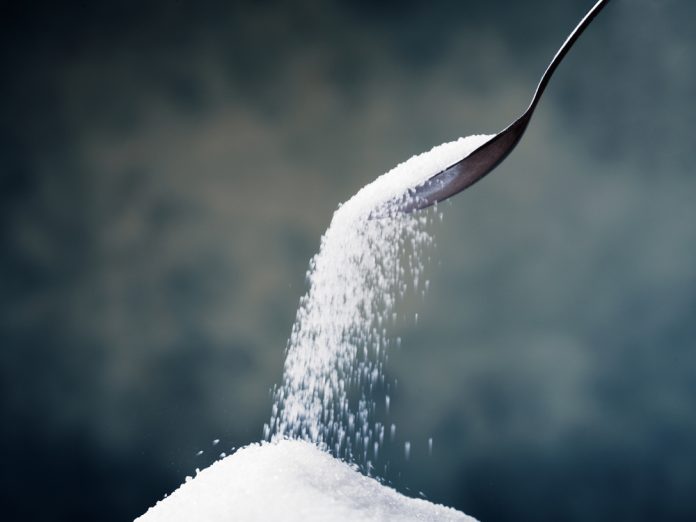 The setback of excessive production has started haunting the government, industry & investors of the value chain. The bumper production has not only resulted to diminishing global prices but also weakened the domestic prices. Exports don’t seem to be viable either which rather forecasts that the the next season may be no better in spite of a normal monsoon forecast.

The Indian Sugar Mills Association (ISMA) had revised its sugar output estimate for 2017-18 season (starting October) up to 29.5 million tonnes. Even that may get ruptured it appears, as sugar output was 28.2 million tonnes as of 31 March, or a 2.4 million tonne jump over a fortnight, ISMA said 331 out of 523 sugar mills were operational, of which 187 were in Maharashtra and 111 in Uttar Pradesh.

Already, the domestic market is feeling the boils with ex-mill prices at Rs3,000 per quintal, which ISMA says is Rs500 to Rs600 per quintal below the cost of production. The government has mandated a 2 million tonne minimum export quota but global prices have fallen, due to surpluses in countries such as India and Thailand. A recent Rabobank Research report on sugar says that current world prices imply a $130-150 per tonne loss on exports, so it does not expect exports to happen. Pressure could mount on the government to provide a subsidy.

This pressure may come as farmers will be unhappy at the sizeable cane purchase arrears that are building up, between Rs16,000 crore to Rs17,000 crore as of 31 March, says ISMA. The government will not want to anger farmers when elections are on the horizon. It may have to give some financial sops for mills to export sugar from the current season’s output.

While the export quota will ease domestic supply in the current season, the industry wants a quota for the next season too. The same elections will see the government move cautiously. While it will want to ensure farmers are paid in time, it will also not want prices to spike as that will upset consumers. That can cap any increase in prices in future.

What does this mean for sugar mills in the near-to-medium term? Depressed sugar prices will see their sugar division make losses but higher volumes also mean that their distillery operations and co-generation of power will yield higher returns. Still, losses in sugar may negate those benefits to a large extent. An export subsidy from the government will become crucial as it will improve export profits and support domestic prices.

Rabobank has projected a surplus of 7.6 million tonnes of sugar (raw value) for 2017-18 and then 4.4 million tonnes for 2018-19. That signals surplus sugar for a longer period, said the report.

In the long run, there is no better substitute to a market price-linked cane price (including profits from by-products). Government intervention should be rare. Sugar mills’ shares have crashed in the past few months as investors brace for the worst. Surprises could come from by-product divisions doing better than expected, or from a substantial export subsidy supporting realizations.