Home All News Sugar: The Worst Performing Commodity Of 2018 To Date 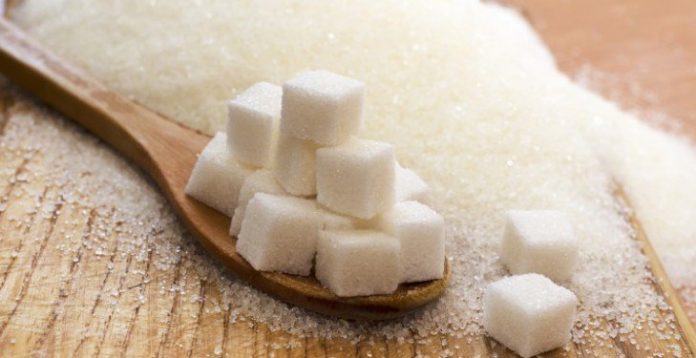 A reduced demand for sugar worldwide, combined with increased production, has made the commodity the worst performing on the market for 2018.

Consumption of sugar is still rising globally – by 1.4%, on average, over the past number of years. However, demand has reduced in recent years as more and more consumers turn away from sugar.

Demand Decreasing; Production Increasing
As demand decreases, production is increasing. Sugar production is set to reach a record high this season, which will add to world stockpiles for next season.

Brazil is the largest sugar-producing country in the world and produces approximately 25% of the world’s sugar – at 35 million tonnes last season.
India follows in second place. This year the country is expected to produce 32 million tonnes of sugar, an increase of 58% on last year’s production.

Futures
The price of sugar on the New York Futures Exchange market has decreased by 25% in 2018 so far. However, weather may still have a part to play. Some of the Brazilian crop has been affected by dry weather and yield may decrease as a result.

Sugar beet is mainly confined to north-western Europe, while cane sugar is produced in Asia, North and South America and Australia.