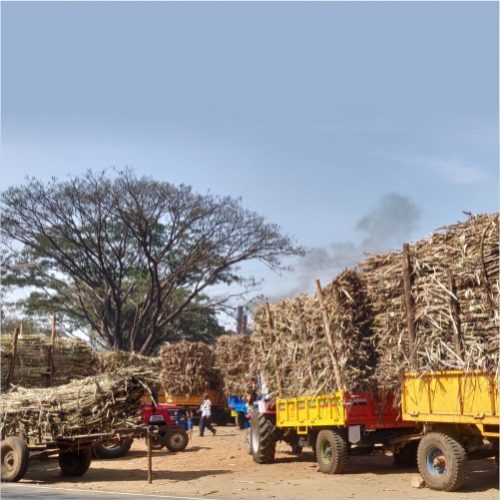 The sugar mills in Fiji have crushed 30 per cent more sugarcane this season so far as compared with the same period during last season, informed the Fiji Sugar Corporation. The FSC also stated that the efficiency of the three mills in terms of operating time has increased by 28 per cent with mill stoppages being 36 per cent lower.

Till Monday, sugar production in Fiji was 20,481 tonnes, 14 per cent higher compared with the same period during last season.