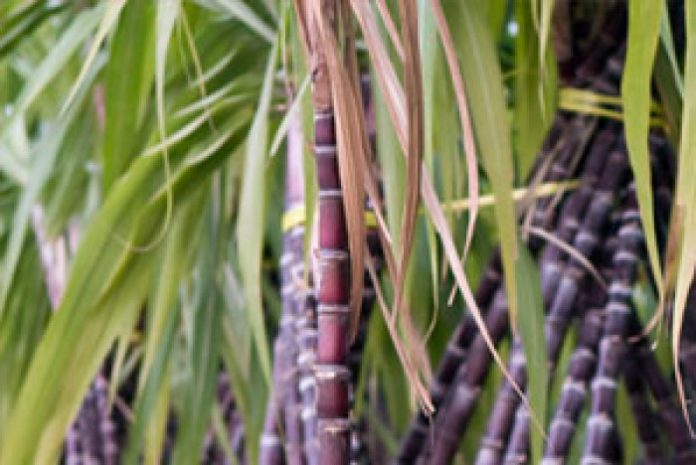 This year the country has witnessed bumper production of sugar and at the same time the area under sugar cultivation has also increased. Gaikwad had convened the meeting in Kolhapur on Friday to plan the cane crushing during next season on the backdrop of increased cultivation.

“This year 948 lakh tonne sugarcane crushing has been reported by April end and 1067.31 lakh quintal sugar has been produced. The production of sugar is likely to increase further this year. Considering the increased sugarcane cultivation in the state it is necessary to start cane crushing earlier than every year.”said Gaikwad.