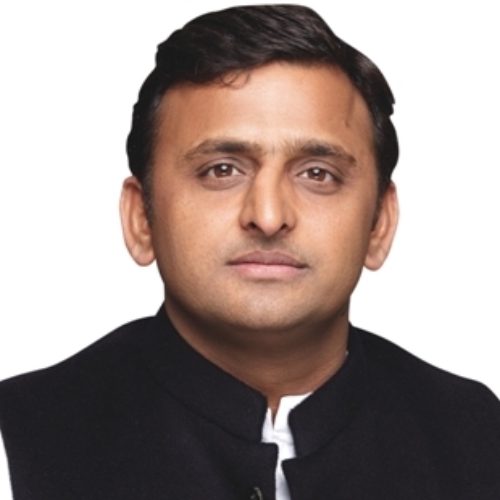 Lucknow: Sugarcane cane arrears issue has always remained a talking point in Uttar Pradesh. Political parties never leave any stone unturned to attack each other over the issue. Launching a scathing attack on the government, Samajwadi Party president Akhilesh Yadav claimed sugarcane farmers are distressed due to wrong policies of BJP governments.

In his address at Vir Bahadur Singh Purvanchal University ground on Tuesday, Yadav alleged that BJP follows divisive politics while alliance want to remove hate from society. He said that sugarcane farmers were distressed due to wrong policies of BJP governments.

“BJP had promised for double income for farmers but failed to provide any benefit. Farmers were not getting their investment cost from their crops. Traders were at the brink of bankruptcy due to wrong policies of BJP in the past five years”, Yadav further added.