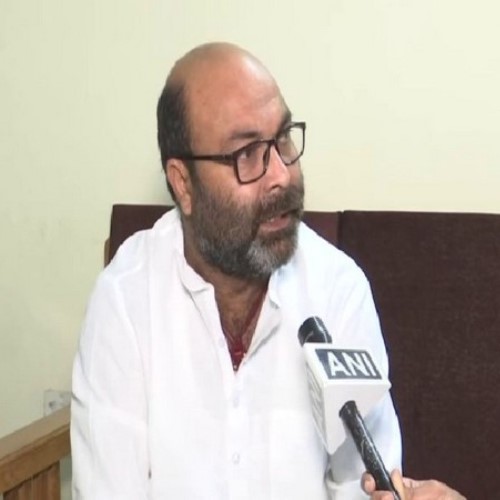 “The government is patting itself on the back without knowing the ground reality. The truth is that the sugarcane farmer of our state is suffering as his costs are more than the price and he is not getting paid for his yield on time,” Lallu said in a statement. The Congress leader said farmer suicides have increased by 45 per cent since 2014 and 35 farmers were committing suicide every day.

“The highest number of farmer suicides in the country and state occurred after 2014. The figure is more than 12000 during 2014-17. The agricultural growth rate, which averaged 3.6 per cent at the time of the UPA government, is now 1.9 per cent. Rural income during the UPA government was 17.6 per cent, which has now come down to 6.6 per cent, which is a concern,” he said. He said to overcome problems of farmers who were facing debt, the Congress-led UPA government had waived Rs 72,000 crores of farm loans.

ChiniMandi - Monday, 29 November 2021
Chandigarh: The top borer attack in the sugarcane crop has lowered the farmers’ hopes of getting higher returns for the crop this season. The farmers...