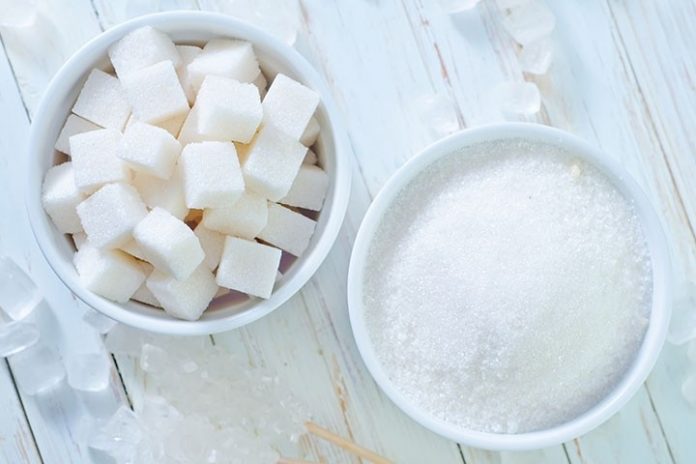 Till recently, the general consensus was that it was populism by state governments that was responsible for the plight of sugar mills and sugarcane farmers. The central government used to fix a Fair and Remunerative Price (FRP) for sugarcane—it was mandatory for sugarcane mills to buy all the cane in their ‘cane area’ at this price—but the states usually added a hefty margin to this and farmers had to be paid the higher State Advised Price (SAP). With mills not able to make money at these SAPs, they invariably delayed payments to farmers and, at any point in time, dues used to run into several thousand crore rupees. Matters, however, started getting resolved when the Rangarajan committee suggested a formula where mills would pay farmers 70% of their recoveries from sugar or the FRP, whichever was lower. That worked well, and states like Maharashtra and Karnataka moved to it. Uttar Pradesh did not, and dues kept piling up and were usually paid the next year, after threats of arrest of mill officials and owners.

This time around, with cane arrears as high as Rs 21,000 crore, the problem is not in just Uttar Pradesh—though it is by far the worst there—but also in states that have adopted the Rangarajan formula. The reason for this, as FE’s page 1 story points out, is that even the central government’s FRP has been excessively generous to farmers, with no attention being paid to the paying capacity of the mills. At 8.7% per year, the average hike in FRP over the past five years has been double the rise in the MSP for paddy and almost four times that of cotton; the hike in cane FRP, in fact, has been around 2.5 times the wholesale price inflation in sugar over the past five years.

As the Indian Sugar Mills Association director general points out, while the government is talking of hiking the MSP for all crops to 1.5 times the A2+FL cost, the FRP for cane is more than two times the A2+FL costs. If the cost of the raw material is so high that it accounts for 90-100%—sometimes, even more—of the total revenues from sugar, the industry can never be viable, and no matter what threats the government makes, sugar mills can never pay their dues to farmers on time.

It is not clear how the government will get out of this mess, especially in an election year, but it is clear the days of high FRPs are over, and the government will have to work on freeing up the market—farmers have to be free to sell to anyone, and mills free to buy how much they want at a market-clearing price. It is true this is not a problem of the BJP’s making, but in the last four years that it has been in power, it hasn’t done much to fix it either.