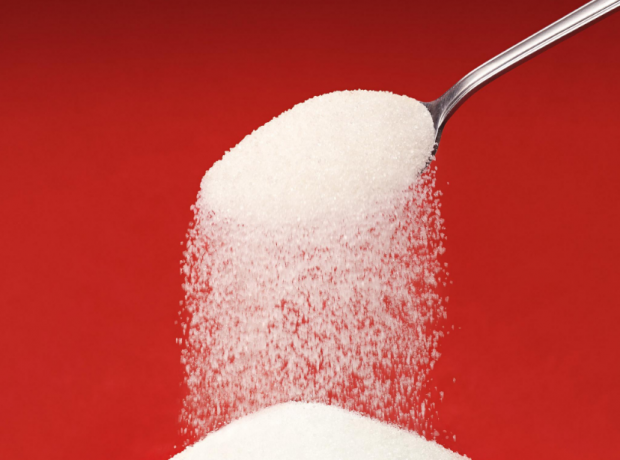 NEW DELHI: The government is staring at a “sweetener” crisis as sugar production surges, prices crash across states and sugarcane arrears owed to farmers climb past Rs 19,000 crore.
Amid the sugar industry’s demand for speedy intervention to tide over the crisis, including subsidy for export of sugar or bulk buying by the government so that a price correction takes place in the domestic market, an emergency meeting by a group of ministers is scheduled to be held next week to find a way out.

Sugarcane arrears have been a politically volatile issue, particularly in Uttar Pradesh and Maharashtra, the two states which send about one-fourth of MPs to the Lok Sabha.

About half of the Rs 19,000 crore cane arrears is due only in UP. The sugar glut has brought the ex-mill price down to Rs 26-Rs 28/kg, against the cost of production of Rs 36/kg.

Sources said after issuing a few warnings to the sugar mills for non-payment of cane arrears to the farmers, the government has realised the surplus production, falling global prices and huge losses being suffered by the mills need to be addressed. “The meeting will deliberate on each issue.

Until and unless there is price correction, there will be no improvement. The government has to take some bold decisions quickly,” said an official, who did not wish to be named.
The sugar production has crossed 30 million tonnes against the domestic consumption of about 25 million tonnes.