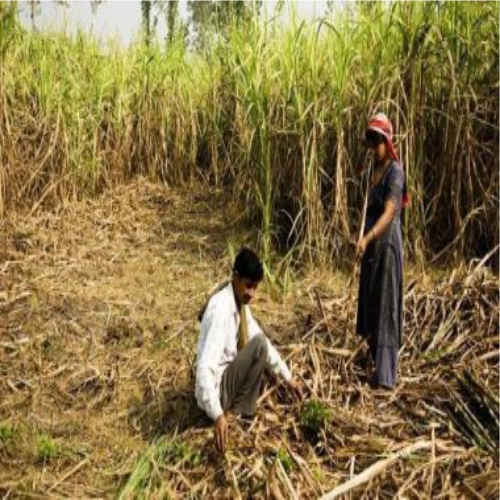 Meerut: Lok Sabha election is around the corner, and sugarcane arrears have become the political issue in Uttar Pradesh. While kicking off election campaign in Meerut, Prime Minister Narendra Modi assured to sugarcane farmers that their arrears would be paid. According to a media report, after PM Modi spoke about cane issue, the state would clear half the pending arrears of Rs 10,000 crore in the western part by April 5.

Sanjay R Bhoosreddy, principal secretary to the UP government, talking to a leading website said that the arrears could be down to Rs 4,500 crore-Rs 5,000 crores by April 5, and by the end of the present season in June, whole dues will be cleared.