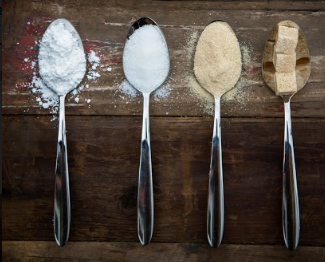 The growing sugar production is turning to be bitter for the millers & government in the sugar-producing belts. At the point where the country is already on a verge to be the world’s biggest producer of sugar with an estimation production of 35.5 million tonnes in the SS 2018-19 which is now revised to 31.5 million tonnes by industry body ISMA. Farmers are in demands of a higher price for sugarcane whereas millers are demanding. On the other hand, the country is striving to escalate exports by exploring new markets. As per sources the contracts to supply New York dealers have bothered the margins traders of Brazil and Australia leaving traders raged. The target of export of 5 million tonnes seems to be next to impossible considering the current global prices and bumper harvest in the sugar producing countries.