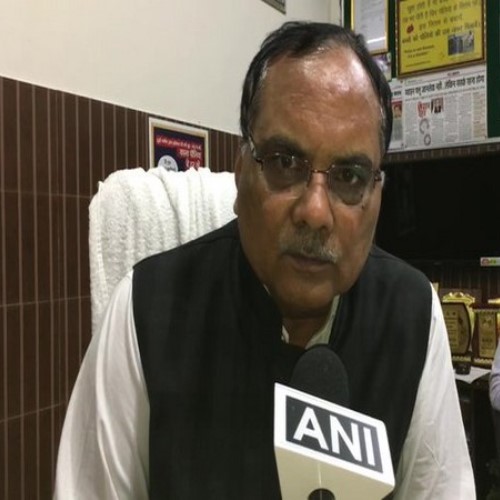 Meerut (Uttar Pradesh) [India], Mar 3 (ANI): Eight people have died here after falling prey to swine flu. So far, as many as 79 people have tested positive for the deadly virus in the region. The state administration has formed a team to examine the deaths. Speaking to ANI, Chief Medical officer Rajkumar said, “We have formed a six-member team to ascertain the cause of their death. A total of 79 people have been tested positive for swine flu so far.”

“So far, eight deaths have occurred due to Swine Flu. The team is examining whether the deceased caught the virus from a fellow patient while getting treatment in the hospital or were already affected by it,” he added.

On February 29, a team from Uttar Pradesh Directorate of Health Services visited Meerut in the wake of swine flu cases. An official from the team, Dr HK Agarwal had stated, “Swine flu cases were reported here, so we came here to conduct a survey and oversee the Medical college here that how they are giving the treatment and how they are isolating the patients.” “There is no lack of medicine here and if there is a shortage then it will be fulfilled. We will conduct a survey of other hospitals here as well,” he had said.