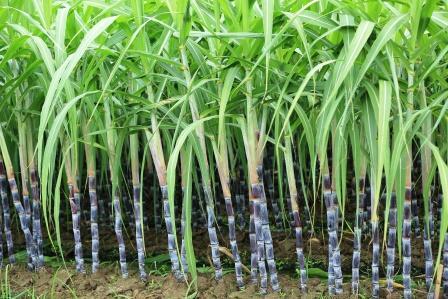 Paswan has written a letter to the chief ministers of all sugar producing states on this issue.

“The arrears for the current sugar season (2017-18) for all the sugar mills have risen considerably. This is a matter of serious concern for all of us. I, therefore, seek your intervention to issue strict directions to all sugar mills for immediately clearing of cane price arrears of sugar season 2017-18 and those of earlier years. You may also consider taking necessary action against the defaulter sugar mills where warranted,” he said in the letter.

Mills in Uttar Pradesh had maximum cane price arrear at Rs 5,136 crore, followed by Karnataka – Rs 2,539 crore and Maharasthra – Rs 2,348 crore, as per the government data place in Parliament.

However, a senior food ministry official said that the cane arrears have now reached around Rs 15,000 crore.

Surplus production has resulted in fall in prices of the sweetener in the domestic market, thereby affecting the cash-flows of millers and their capacity to make payment to sugarcane farmers.

To check sliding prices, the Centre has doubled import duty on sugar to 100 per cent and removed export duty. It has also ordered mills to export 2 million tonnes of sugar.