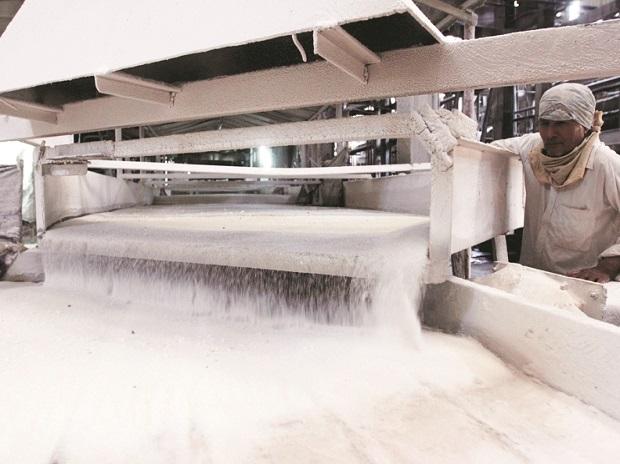 Sugar mills in Tamil Nadu have approached the central government seeking a three-year moratorium for the Sugar Development Fund (SDF) and soft loans given in the past, with a time-frame of seven years to repay the loans after the moratorium period. This comes after the industry in the state has faced a decrease in processing in the past several years.

The industry has been facing various challenges and the capacity utilisation of sugar mills in the state has come down from 84 per cent in 2011-12 to 21.66 per cent in 2017-18, said the South Indian Sugar Mills Association (SISMA) Tamil Nadu.

While the Centre has undertaken various initiatives to stabilise sugar prices at the national level, Tamil Nadu’s sugar mills have been facing an additional challenge in the form of low cane availability due to the vagaries of the monsoon, resulting in a significantly higher cost of production, they said. Considering the crisis it is facing, the industry in the state might need additional support.

Rainfall in Tamil Nadu has been inadequate. The worst drought witnessed in the state, during 2016, with a 19 per cent deficit in the South West Monsoon and a 62 per cent deficit in the North East Monsoon, has brought down cane availability to 6.5 million tonnes during the current season, from a high of 25.455 million tonnes during the sugar season 2011-12.

Sugar production has declined consistently from 2.379 million tonnes in 2011-12 to an estimated 570 thousand tonnes during 2017-18, according to data from SISMA Tamil Nadu.

The decline in capacity utilisation has increased the cost of production. Apart from that, sugar recovery is hovering around 8.70 per cent, whereas the base recovery rate for fixing a fair and remunerative price (FRP) is 9.5 per cent.

The decline in revenue generation during the current season has affected the timely payment of cane price to farmers and the servicing of loans taken from banks and financial institutions, said Periasamy.

Tamil Nadu’s sugar mills have around Rs 5 billion in arrears outstanding for STF and soft loans and cane arrears of over Rs 1.8 billion. A majority of the mills have arrears in terms of institutional loans. Many of the sugar companies are likely to default on their debt servicing and become non-performing assets (NPAs), which might lead to action from banks and massive direct and indirect job losses. Sugarcane farmers will also suffer as there won’t be any guaranteed off-take for their produce.

The industry’s requests include the rescheduling of loans availed of under SDF, the Scheme for Extending Financial Assistance to Sugar Undertakings (SEFASU) 2014, and under soft loan 2015, with a three-year moratorium period and a repayment period of seven years after the moratorium.

The industry has also requested banks in the state to extend loans to farmers for cane cultivation, irrespective of the credit rating of sugar mills.