The farmers from Tenkasi and Tiruvannamalai districts of Tamil Nadu will be getting the cane arrears worth Rs 56 crore by March 31 which were pending with sugar mills from last 14 months. The All India Kisan Sabha (AIKS) had organised four-day long agitation in front of the organisations that had blocked the payment to farmers.

The bills will be cleared by the two units of Dharani mills. The management has however denied to pay interest on the pending amount as per the Sugarcane (Control) Order, 1960. The AIKS had threatened to go in court for their pending arrears.

The farmers had launched agitation for 80 hours following which the district administration intervened and called the tripartite meeting with management and found a way out.

According to the newsclick.in, G. Raveendran, the state vice-president of AIKS said, “The talks resolved the issue and the millers have agreed to pay by March 31. The farmers from Polur will get payments between March 15 to March 31 and the farmers in Vasudevanallur will receive a part payment on March 10 and the remainder until March 31.”

Tamil Nadu sugar industry is in deep crisis. Drought in the previous year has impacted the sugarcane production and also the sugarcane operations. 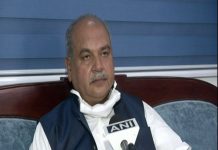 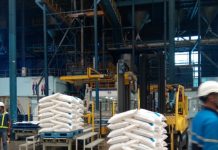 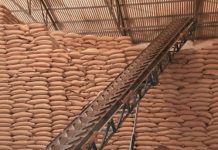 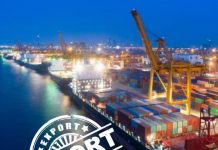 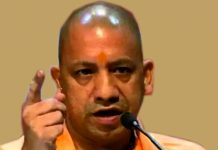