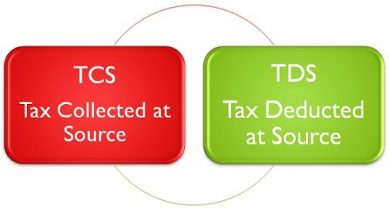 New Delhi, Sep 13 (PTI) The government has notified October 1 as the date for implementing the tax deducted at source (TDS) and tax collected at source (TCS) provisions under GST law.
As per the Central GST (CGST) Act, the notified entities are required to collect TDS at 1 per cent on payments to goods or services suppliers in excess of Rs 2.5 lakh. Also, states will levy 1 per cent TDS under state laws.
E-commerce companies will now be required to collect up to 1 per cent TCS while making any payment to suppliers under the Goods and Services Tax (GST). States too can levy up to 1 per cent TCS under State GST (SGST) law.

EY Tax Partner Abhishek Jain said, “The e-commerce companies for TCS and various PSUs/ Government Companies for TDS would need to quickly gear up their ERP systems to comply with these provisions from 1st October. With audit report as well being notified, the industry would now really need to buckle up, especially given the short time frame.”
AMRG & Associates Partner Rajat Mohan said the government has notified operation of TDS provisions on payments made by government agencies and TCS provisions for specified e-commerce operators effective October 1, 2018.

“These twin provisions are expected to further deepen the penetration of tax authorities in the economy, and it is likely to carve out widespread tax evasion of not only indirect taxes but also direct taxes,” Mohan said.
The GST, which subsumed over a dozen local taxes, was rolled out from July 1, 2017. However, to make it simpler for businesses in the initial months of rollout, TDS/TCS provisions of GST laws were kept in abeyance till June 30. Later on, it was deferred till September 30, 2018. 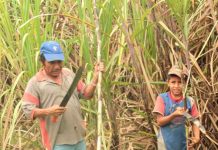 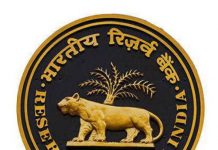