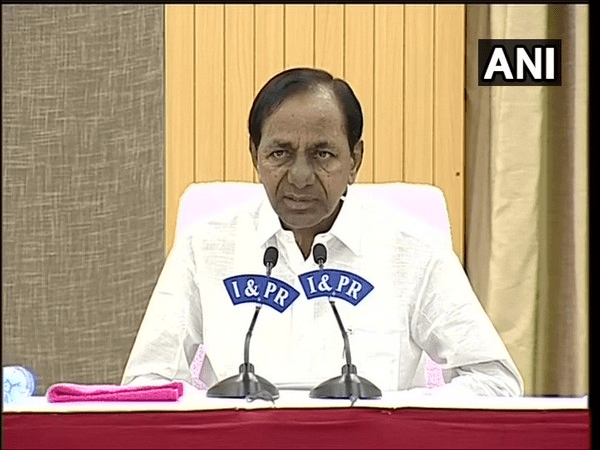 Hyderabad (Telangana) [India], September 22 (ANI): Telangana Chief Minister, K Chandrasekhar Rao, on Tuesday directed the state Transport Minister and the state Power Minister to bring proposals in the next Cabinet meeting in order to recover from the financial crisis caused due to the COVID pandemic, said the Chief Minister’s Office.

The Transport Minister, Road Transport Corporations (RTC) Chairman and other higher officials requested the Chief Minister to help RTC to come out of its financial crisis in the high-level review meeting held on Tuesday under the chairmanship of the CM at Pragathi Bhavan, the official residence and principal workplace of the CM of Telangana.

The Transport officials informed the CM that since the price of diesel increased by Rs 22 per litre in the last one and half years, RTC had to bear an additional loss of Rs 550 Crore.

They said along with the increased diesel and petrol prices, the increase in the prices of tyres, tubes and other spare parts of the buses was also pushing RTC into losses.

All these increased costs are putting Rs 600 crore additional burden on the Corporation, mentioned the officials.

The CM also discussed the issue of electricity in the State with the Energy Minister, Jagadeesh Reddy and other officials.

They said that, like all other sectors, the electricity sector was also amidst heavy losses due to the COVID pandemic.

Mentioning that the electricity charges have not been increased for the past six years, the officials said that there was no other option left but to increase the prices in order to put the power sector back on track.

The CM said that along with the RTC proposals, proposals for the Electricity department would also be discussed in the next cabinet meet and a decision would be taken. (ANI)
To receive ChiniMandi updates on WhatsApp, please click on the link below.
WhatsApp Group Link