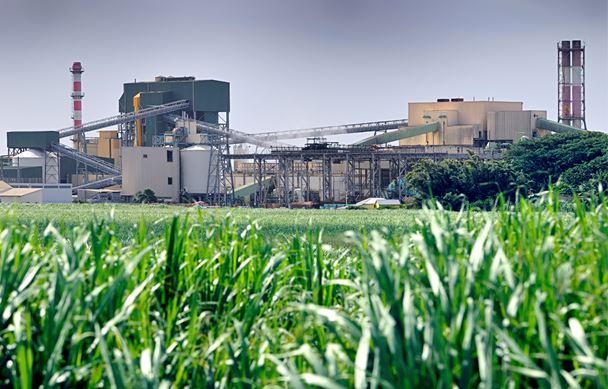 I am travelling in India. Yesterday on an expressway from the City of Ayodhya to Lucknow I passed two sugar factories, one in the village/town called Rauja Gaon.

The scene speaks for itself. Hundreds of trucks loaded with cane await their turn to be unloaded and processed. All this cane is grown by small farmers. The factory is operated by private owners. Much of the sugar is sold as packaged sugar in India as well as abroad.

My question: Why couldn’t Wales sugar factory be leased to Indian operators and the land be leased out to small farmers? Doesn’t this formula contain the seeds of saving the industry while keeping the farmers gainfully employed? I am told that such a proposal had been submitted to the Granger government. What has become of the proposal? Shelved? Rejected? Also, several Indian sugar factory operators have expressed an interest in managing Guyana’s sugar factories, and, most importantly, have offered to find markets for all the sugar produced.

Sugar is not a failing industry in India. The government in India bears little or no risk: the cane is produced by small farmers; the factory is operated by private owners. Private owners sell most of the sugar profitably as packaged sugar. Why couldn’t the Government of Guyana do the same and save the sugar industry?

I am now becoming deeply suspicious that the Government of Guyana has made no serious effort to save the industry.