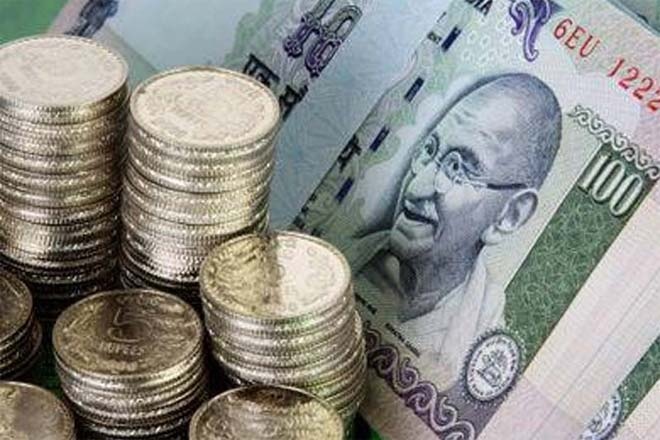 India has emerged as one of the Asian economies most vulnerable in an environment of rising interest rates in the U.S., according to Credit Suisse.

Higher interest rates stateside could trigger capital outflows from emerging economies as investors search for better yields in the U.S.

The Federal Reserve on Wednesday raised rates by another 25 basis points, and the Swiss banking giant is expecting three more hikes this year.

India is one country that would lose out in the event of a capital flight, Santitarn Sathirathai, the bank’s head of emerging Asia economics, said ahead of the latest Fed rate increase.

“In the last 12, 15 months, India has seen a lot of inflows into the bond market, as well as the equity market. That means that the potential reversal if there’s a shock is also quite high,” Sathirathai said at the Credit Suisse Asia Investment Conference.

India was one of the Asian economies that were badly hit by a wave of selloffs in 2013 — called the “taper tantrum” — after the Fed suggested it would start tightening monetary conditions.

While much of Asia has since built up buffers to better withstand such capital flights, India’s current account balance has continued to deteriorate, noted Sathirathai.

India, the third-largest economy in Asia, last month announced a budget with massive spending that would result in a fiscal deficit of 3.3 percent of GDP — wider than the recommended 3 percent in the country’s fiscal consolidation road map.

“Broad-based trade war is not our base case,” said Sathirathai. “What’s more likely is the taper tantrum in 2013 and when we look at countries with current account deficits, India, Philippines and maybe Indonesia look vulnerable.”