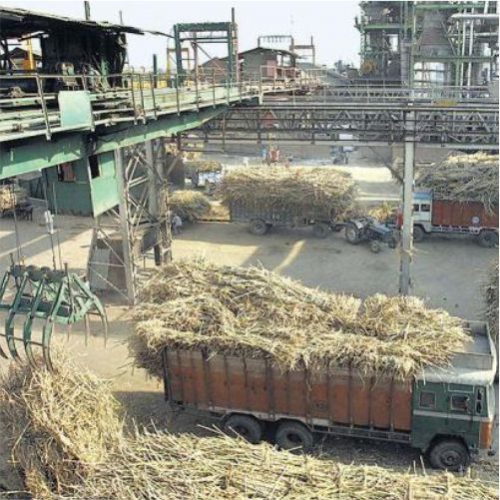 With a recent decision of the Supreme Court with respect to how sugar mills should calculate the tax, mills have started receiving demand notices from the income tax department, asking them to pay their dues. This has led mills across the nation anxious about the burden of ex post facto income tax.

It has been a decade since the mills in Maharashtra have been battling on the issue of the amount of income tax payable by them, where the income tax department had raised demands worth around Rs 1,200 crore on the mills that had paid above the then Statuary Minimum Price (SMP). The assessing officers had claimed that this was taxable income. On the other hand, mills have argued against this and claimed that extra income paid to farmers was actually business expenditure and not profit.

Thereafter, SMP has been replaced by the Fair and Remunerative Price (FRP). The revenue sharing formula suggested by the C Rangarajan Committee has also been accepted, and the sugarcane price control board has taken on itself the task of distribution of profits and deciding the final cane price after the season is over. The formula mandates sharing of profits, with 70 percent of it going to farmers, while the rest goes to the mills.

During the case, mills have been arguing that, in order to ensure a steady supply of cane, they have to pay well above the FRP. In its judgment, the court has called for a reassessment of the situation. “Therefore, the assessing officer will have to take into account the manner in which the business works, the modalities and manner in which SAP/additional purchase price/final price are decided and to determine what amount would form part of the profit and after undertaking such an exercise, whatever is the profit component is to be considered as sharing of profit/distribution of profit and the rest of the amount is to be considered as deductible as expenditure,” the judgment read.