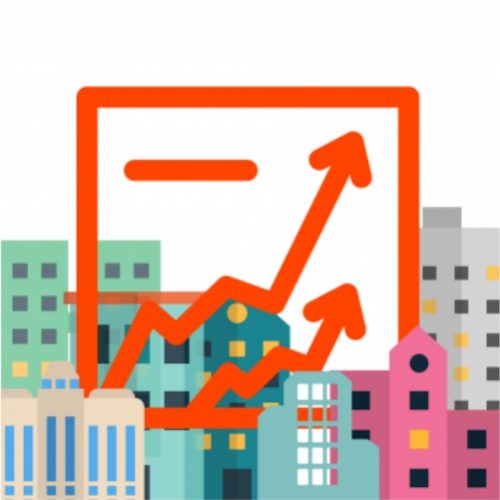 Washington, Apr 12 (PTI) With global growth slowing and many countries struggling with high debts, now is not the time for the “self-inflicted” economic wound of trade wars, the head of the International Monetary Fund is warning.

“The key is to avoid the wrong policies, and this is especially the case for trade,” IMF Managing Director Christine Lagarde said Thursday at a news conference at the opening of spring meetings of the IMF and its sister lending organization, the World Bank. “We need to avoid self-inflicted wounds, including tariffs and other barriers.”

A key guideline for policymakers at this “delicate” time, she said, should be: “Do no harm.” Lagarde didn’t specifically mention a year-long standoff between the United States and China, but she didn’t have to: The world’s two biggest economies have slapped tariffs on USD 350 billion worth of each other’s products in the biggest trade war since the 1930s.

They are fighting over Beijing’s drive to challenge American technological dominance — an effort the U.S. says involves stealing technology and coercing U.S. companies into handing over trade secrets in exchange for access to the Chinese market.

The IMF this week downgraded its forecast for growth this year in the United States, Europe, Japan and the world overall. The fund’s economists expect global growth to decelerate from 3.6% last year to 3.3 per cent in 2019 — tied with 2016 as the weakest performance since the recession year 2009.

World trade is expected to expand just 3.4 per cent, — a sharp slowdown from the 4 per cent the IMF had expected when its previous forecast in January and down from 3.8 per cent trade growth in 2018.