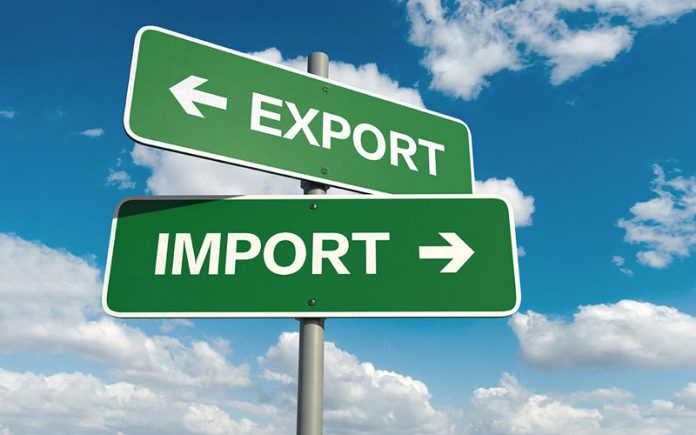 New Delhi, Aug 21 (PTI) Niti Aayog vice-chairman Rajiv Kumar said today that he was more concerned about the rising trade deficit than the falling rupee, and called for efforts to push exports.

He also said that there is a constituency which benefits from strong rupee but it needs to be put on the back foot.

“I don’t believe in strong rupee… Rupee should remain in its natural value, some countries depreciate their currency deliberately, this is wrong. It will be very difficult for India to try and push up the rupee,” Kumar said at an event organised by industry body CII.

“There is a constituency that benefits from strong rupee…The constituency should be put on back foot,” he added.

The rupee on August 16 had slumped to life-time low of 70.32 on strong demand for the US dollar.

Kumar further said that economic policy making should not focus only on fiscal deficit number, arguing that large economies like USA, China and European Union do not give much importance to fiscal deficit.

“We must shift debate out of fiscal deficit. Countries like USA, China and European Union don’t give (importance) to it… We need to move from that single, one number (fiscal deficit).

“Nobody is playing by rules, so we should learn to play as it suits our requirements,” he said.

He pointed out that at a time when private investment is low, then the aggregate demand can be brought up by public spending.

He said however that some revenue expenditure can be just be brought to zero.

The main worry, he added, is trade deficit.

The sharp surge in imports in July this year had led to worsening of India’s trade deficit to 5-year high of USD 18.02 billion.

Kumar argued that under the current circumstances, tightening fiscal and monetary policy at the same time would be asking for trouble.

“If the public expenditure had not happened in last four years then what would have happened?,” he asked.

He also suggested that India should not boast of being a big economy while negotiating trade deals as the country’s per capita income is still low.

He said Niti Aayog will soon come out with development agenda for ‘New India 2022’.

“We would like Planning Departments of state governments to work as State Niti Aayog,” he said.

Rejecting criticism from various quarters that India has seen jobless growth in the last 4 years, Kumar said: “Rural wages in the last three years have increased, it does not happen if there is no job growth.”

The government will be releasing quarterly data on employment based on household surveys by end of this year or early next year, he said.

Replying to a query, Kumar said nearly all states (excluding four) have signed MoU with the Centre for implementing Ayushman Bharat Healthcare Scheme.

“I met West Bengal chief minister Mamata Banerjee, she is also willing to come on board,” he said.

Kumar also stressed on the need for the government and the private sector to work in consonance to bring exports at the centre of economic activity to take advantage of external demand conditions.

Kumar said the government should be complimented for improving the investment climate in the country which has now become more rule driven.