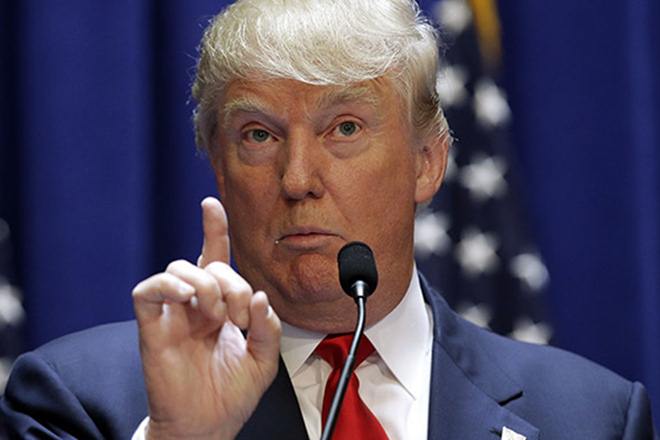 China’s official factory gauge fell more than expected in June, just as the world’s two biggest economies head toward a trade war. The manufacturing purchasing managers index stood at 51.5 in June, versus 51.9 in May, and the forecast of 51.6 in a Bloomberg survey of economists. The non-manufacturing PMI, covering services and construction, rose to 55, the statistics bureau said Saturday, compared with 54.9 in May. Levels above 50 indicate improvement.

A weakening domestic economy is the last thing policy makers need amid an escalating trade conflict, with both the U.S. and China threatening tariffs on tens of billions of dollars in trade from July 6. Partly in response to the darkening outlook, the central bank on Thursday signaled a shift to focus more on supporting growth, and was more cautious on a campaign to drive down debt that has caused credit growth to slow. “China’s economy will slow down for the rest of the year, but we don’t need to worry about any stall yet,” said Zhu Qibing, chief macroeconomy analyst at BOC International China Ltd. in Beijing. “The key is how international trade and the dispute between China and the U.S. will evolve.”

A sub-index of new export orders fell to 49.8 from 51.2, signaling weakening demand from other countries. Gauges for new orders and the backlog of orders also dropped. “As the trade friction between United States and China escalates, exports start to ebb,” China Federation of Logistics & Purchasing, which conducts the PMI survey with the NBS, said in a statement released with the data. “In previous months, the companies expedited exports because they had foreseen this complicated situation of international trade.”

What our economists say…
“A gauge of export orders tumbled, dropping from expansion into contraction — a clear sign that trade-war concerns are starting to weigh on sentiment,” Bloomberg economist Fielding Chen wrote. “Government policy has started tilting toward buttressing the economy.”

The expansion of services held up while that of the construction sector accelerated, according to the NBS statement on the non-manufacturing index. Still, tighter control on local government debt has eroded infrastructure investment, and may eventually hurt building activity.

With the services sector an ever-more-important pillar for the economy and the trade war focusing attention on Beijing’s grip over doing business, China is slowly following through on pledges to open up to foreigners. A personal income tax cut is also underway, potentially boosting consumer spending.

“The domestic demand is crucial, but that will not pick up immediately,” said Zhou Hao, an economist at Commerzbank AG in Singapore. “The economy hasn’t bottomed out yet and the trade situation is grim.”

A vibrant-yet-fragile part of the economy is facing a tough plight. The small factories’ PMI stood at 49.8, while that of the big manufacturers held at 52.9, a sign of the funding squeeze that smaller companies face amid slowing overall credit growth. Policy makers have repeatedly signaled support, and the central bank announced a cut in required reserve ratios partly aiming to ease such a funding strain.

To step up the efforts, central bank Governor Yi Gang said on Friday that the nation will carry out planned measures to deepen financial services to small and micro enterprises, according to the People’s Bank of China website.

“With the trade dispute threatening external demand, the authorities’ major task in the second half will be to boost domestic demand,” said Wen Bin, a researcher at China Minsheng Banking Corp. in Beijing. Wen expects policy makers will increase fiscal support and reduce reserve requirement once or twice for the rest of this year. “The authorities hope that banks’ funds can flow to the sectors the nation is encouraging and supporting, especially to the smaller firms,” Wen said.