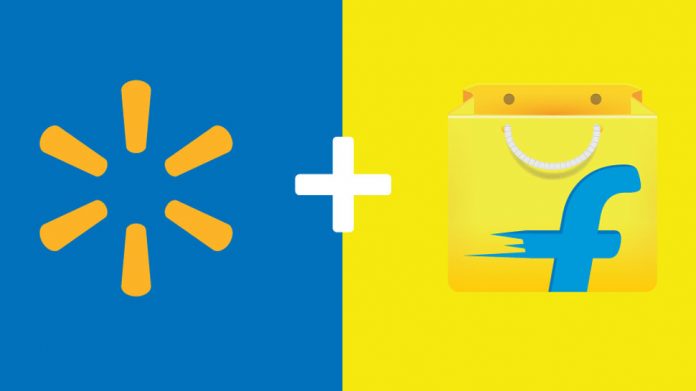 New Delhi, Aug 20 (PTI) Traders’ body CAIT today said it has called a Bharat Bandh on September 28 to oppose US retail major Walmart’s acquisition of Flipkart.
CAIT Secretary General Praveen Khandelwal said the deal has “violated Press Note No 3 of 2016 of Government and is a combination with a sinister design to control and dominate the retail trade through the passage of e-commerce”.
He claimed that it will create an uneven level playing field and will wipe out the competition due to their business module, which entails predatory pricing, deep discounting and loss funding.
In a statement, the Confederation of All India Traders (CAIT) also said it will launch a nation-wide Rath Yatra on September 15 against the deal.
The traders’ body will also hold a mega rally here on December 16 to protest “discriminatory treatment against traders”.
The decisions were taken yesterday at the annual general meeting of CAIT held at Nagpur which was attended by over 200 prominent trade leaders across the country.
Walmart Inc on Saturday said it has completed deal with Flipkart and now holds 77 per cent stake in the Indian e-commerce major.
Besides, the Bentonville giant’s investment includes USD 2 billion of new equity funding to help accelerate the growth of the Flipkart business.
“The markets across the country will remain closed on 28 September while observing Bharat Trade Bandh and traders will take out protest march in their respective cities across the Country,” CAIT said.
The commerce and industry ministry notifies FDI policies through press notes. Press Note 3, which was released in 2016, enlists guidelines for foreign direct investment in e-commerce sector.
It also claimed that no discounting is allowed and that no inventory ownership directly or indirectly is allowed by e-commerce marketplaces.