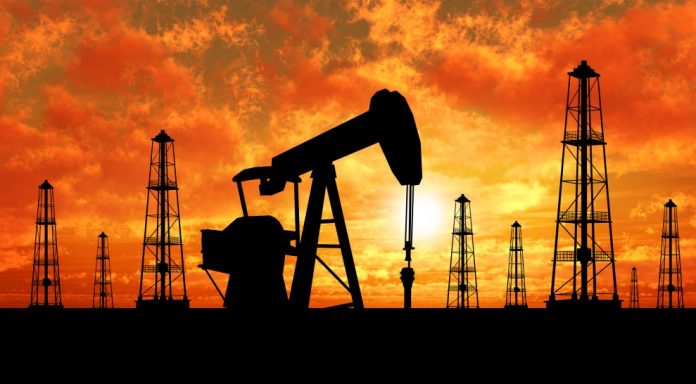 So, let’s hit a few things that we know.

This oil market is filled with a variety of bearish factors: rising U.S. production, rising Saudi production, an emerging U.S.-China trade war, a rising dollar, potential tapping of the U.S. Strategic Petroleum Reserve, a Brazil oil industry that is stronger than being reported, and a reopening of Libyan ports – just to name a few. These stand against some bullish factors such as new sanctions on Iran and the latest flavor of the week scare: the International Maritime Organization’s move to cut sulfur in marine fuels starting in 2020. For reference, the global shipping fleet’s use of high sulfur fuel oil now accounts for ~4% of the world’s total oil demand, and don’t underestimate the ability of clean LNG to fill the void or the ability of refineries to adapt.

We also know that weekly U.S. crude production has averaged an all time record 11 million b/d for the past two weeks, a 16% boom since early-January. We’ve passed Russia to become the largest crude oil producer in the world, yet at over 13 million b/d, we have been the “largest oil producer” for years now. Although a very large one, “crude” is only a subset of “oil.”

Indeed, the future shines even brighter for the U.S. oil industry: the International Energy Agency just reported “the shale sector as a whole is on track to achieve, for the first time in its history, positive free cash flow in 2018.” Investments were up 60% last year and are expected to be up another 20-25% in 2018.

Increasingly so, crude exports is the new U.S. energy game. And since our exports were allowed to go beyond Canada in 2016, all-important China has been taking about 20% of U.S. crude shipments , hitting a 300,000 b/d average for Q1 2018, or 35% surge from 2017. Yet, in response to the Trump administration’s $34 billion in tariffs on Chinese goods, China is now looking at 25% tariffs on U.S. crude imports. China could turn to similar quality west African oil to displace the U.S., but for us there is no alternative market as big as China. India, of course, could help, but its oil market is just a third the size of China’s and took in just 10% of the U.S. crude that China did in 2017.