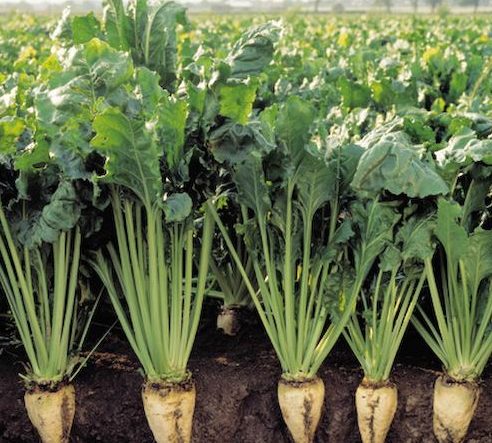 Ukraine officially opened a new sugar refining season on August 31 with the launch of Green Valley LLC agri-complex in Vinnytsia region, the National Association of Sugar Producers Ukrtsukor has said. From September 1 to 3, four more sugar refineries were launched, it said.
As reported, the production of sugar in the 2017/2018 marketing year increased by 6.5%, to 2.14 million tonnes. Some 46 sugar refineries were in operation during that season.
This year, areas under sugar beet crops is 280,000 hectares, which is 13% less than last year.