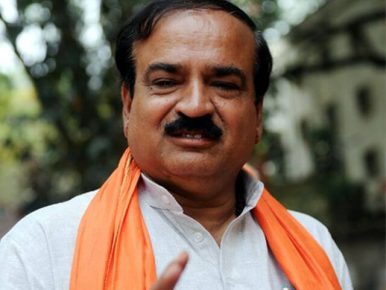 ChiniMandi: The union minister & BJP leader Ananth Kumar passed away at the age of 59 at Bangalore. Since past several months, Mr. Kumar was battling with lung cancer. He was kept in incentive care on the ventilator.
He passed away at 2 AM on Monday surrounded by his wife and two daughters at Sankara Hospital.
Mr. Kumar served as Union Minister of Chemicals and Fertilizers since May 2014 and Minister for Parliamentary Affairs since July 2016. He represented the Bengaluru South constituency in Lok Sabha.
The body will be kept at the National College Ground for the public to pay their last respects.