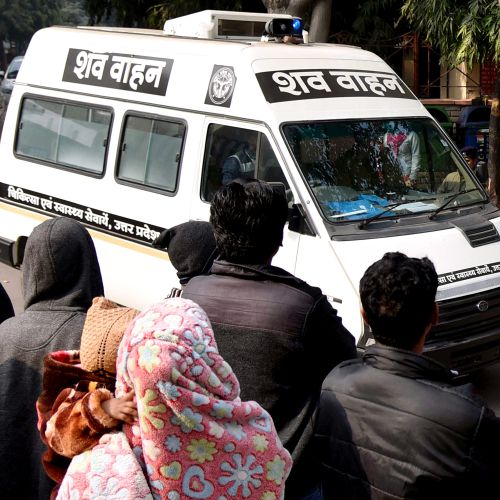 “She died at 11.40 pm. She suffered a cardiac arrest and doctor tried to resuscitate, but she could not survive,” Dr Shalab Kumar, Head of Burns and Plastic Department, told ANI. The woman was allegedly set ablaze while she was on her way to catch an early morning train to Rae Bareli for a court hearing in the rape case which she had filed in March earlier this year.
The five accused, identified as Shubham, Shivam, Harishankar, Umesh and Ram Kishore attacked her near a village intersection and set her ablaze after pouring kerosene on her.
She suffered 90 per cent burns and was later airlifted to Delhi’s Safdurjung hospital for treatment.

Vivek Waghmode - Thursday, 9 December 2021
Maximum sugar mills are operating in Solapur division with 43 mills and these mills have so far produced 56.1 lakh quintal sugar by crushing 66.22 lakh tonne sugarcane with recovery rate of 8.47% according to the sugar commissionerate.