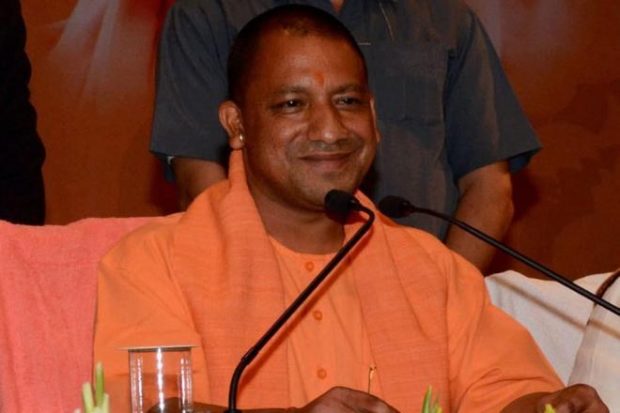 The Uttar Pradesh government on Monday tabled its first supplementary budget for 2018-19 to the tune of Rs 34,833.24 crore in the state Assembly, in which it sought funds for different ambitious projects, including the new international airport at Jewar, Bundelkhand expressway, the defence corridor, Kumbh Mela at Allahabad and to pay the farmers’ cane dues.

Another Rs 500 crore has been earmarked as financial assistance to the sugar mills while a separate Rs 25 crore has been sought for the sugar mills run by the UP Sugar Corporation. It may be mentioned that the total dues of the cane farmers for the previous crushing season 2017-18 stands at an astounding Rs 11,000 crore.