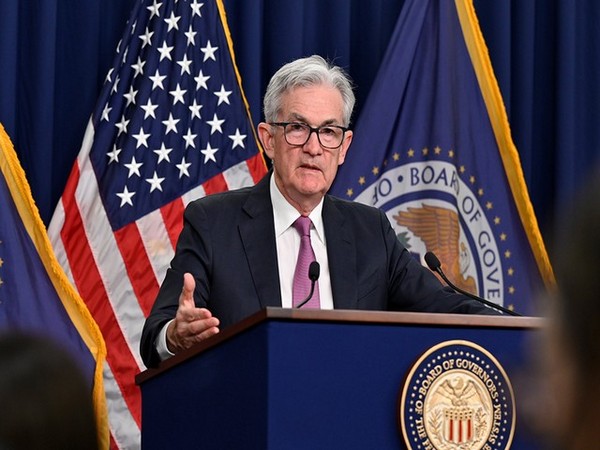 Washington [US], January 5 (ANI): The US Federal Reserve officials believe it would not be “appropriate” to begin loosening monetary policy stance in terms of interest rate in 2023, Minutes from the latest policy meeting held on December 13-14 showed.

“No participants anticipated that it would be appropriate to begin reducing the federal funds rate target in 2023,” the document showed.

Participating US central bank officials in general observed that a “restrictive policy stance would need to be maintained” until the incoming data provided confidence that inflation was on a sustained downward path to 2 percent, which the minutes said was likely to take some time.

Participants reaffirmed their strong commitment to returning inflation to the two per cent objective.

“In view of the persistent and unacceptably high level of inflation, several participants commented that historical experience cautioned against prematurely loosening monetary policy.”

“In light of the heightened uncertainty regarding the outlooks for both inflation and real economic activity, most participants emphasized the need to retain flexibility and optionality when moving policy to a more restrictive stance,” it added.

The US Federal Reserve recently raised interest rates by 50 basis points (bps). The central bank’s policy rate is now in a target of 4.25-4.50 per cent, the highest level in 15 years.

Prior to that, there has been a fourth consecutive hike of 75 basis points magnitude.

Raising interest rates is a monetary policy instrument that typically helps suppress demand in the economy, thereby helping the inflation rate decline. In November, consumer inflation was at 7.1 per cent. (ANI)