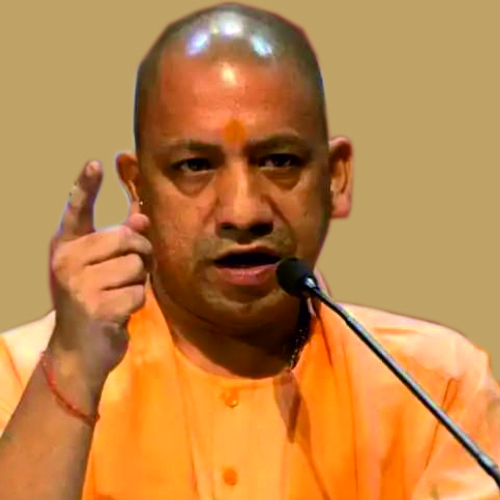 Lucknow: Uttar Pradesh chief minister Yogi Adityanath assured sugarcane farmers that they would get their pending arrears even if the state has to auction off defaulter mills.

He was speaking while addressing a public rally while inaugurating the Munderwa sugar mill in Basti district. The state government has ensured the payment of Rs 76,000 crore of cane farmers in last two years, he said.

According to the reports, the mills in the state owe arrears around Rs 3,600 crore. Issuing warning against the defaulter sugar mills, UP government had set a deadline of October 31 to pay all the arrears of sugarcane farmers. But mills failed to pay the dues. Commissioner, Sugar and Cane, Sanjay R. Bhoosreddy issued a stern direction to sugar mills to clear all cane dues before starting the crushing season.