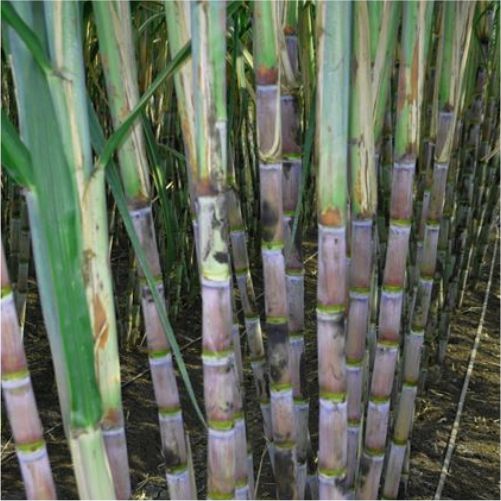 Lucknow: More than two months have passed since starting of the sugarcane crushing season but the Uttar Pradesh government has not yet announced a hike in state-advised price (SAP) for this season, reports The Indian Express.

Farmers have been demanding hike in sugarcane SAP. Sugar Mills are paying can bill based on the SAP fixed during the previous season, said officials.

Sugar Mills are now paying farmers based on the SAP fixed for the 2021-22 crushing season and if there is any hike in the SAP the government will announce it soon and the Millers will pay an additional amount to the farmers later on, a senior official from the sugarcane development department.