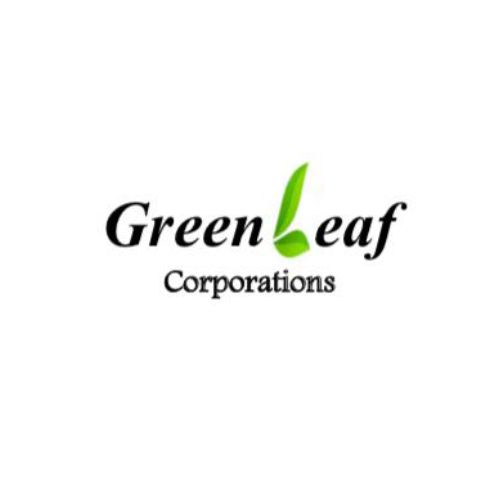 Several districts in Uttar Pradesh were lashed with incessant rains accompanied by heavy winds leading to considerable damage to various crops such as paddy, sugarcane, banana and vegetable cultivation. The continuous rain has prevented the water from draining away and the fields are standing water logged.

Uttar Pradesh is the largest sugarcane producing state in India contributing almost 45-50% of the sugarcane plantation of the country. Any major weather incidence in this region impacts the overall sentiments for the variation in sugarcane production can lead to changes in final product (Sugar and Ethanol) and lead to distortions in the market.

In conversation with ChiniMandi News, Mr. Harshveer Soni – Founder, Greenleaf Corporations (GLC) shared his views on the recent sugarcane crop survey conducted in parts of Uttar Pradesh (UP).  He shared, “Before the recent floods, the crop status was good in the state with some incidence of red rot emerging in the area as was last year but intensity is low this season as both the millers and farmers have been vigilant and taking protective measures to reduce the spread of the disease.

Last year, it was Red Rot which impacted the crop in the region and this season the floods seems to be the reason negatively impacting crop growth. Team GLC team travelled to flood impacted sugarcane growing regions in UP. The rains during Mid-Oct, water released from Ghaghra, Sharda and other state rivers have led to overflowing of the fields especially ones adjoining the river bed leading to flooding of cane and also impacting the other crops like paddy in the region.”

As can be seen from the above graph, the rains, rather downpour in some of the major cane growing regions of the state, made us rush to the fields to inspect the impacted region and assess the damages to the crop.

Note : These are losses as per preliminary estimates based on our survey and analysis. However final numbers will be known once water is completely drained out from the submerged areas and then will be made assessment again.

Main observations of the visit by Team GLC:
◾ The damage is more due to floods than the direct rains to the cane crop. However damage is more confined to the path of the Ghaghara and Sharda rivers coming from Nepal and crossing the areas in India.
◾ Other areas where water has not stagnated and receded soon after the floods will actually get benefitted from these rains as Sugarcane has high water requirements near maturity levels. This will compensate for some of the losses done from the floods near river beds.
◾ There were already some areas where water had stagnated due to rains in September, but recent rains & floods added to the injury. In the last 15 years, these are the highest intensity floods making life tough for the matured cane.
◾ Water stagnating at this point will lower the recovery of the sugar as cane is at maturity stage and it will affect the process of sucrose conversion to sugar.
Water stagnation with hot weather is also a problem as warm water affects the crop badly and makes it difficult to recover because it destroys the roots of the crop.
◾ Red rot is a serious issue in Lakhimpur and Sitapur although it is yet to reach the damage levels as was last year. Elsewhere it is still in control. However, recent floods may increase red rot issues as it spreads faster through water from one field to another. GLC will keep a watch on the situation emerging due to this.
◾  Water will drain out from most areas but some areas report big losses and some areas might benefit as later crops may recover if no further floods are seen.
◾ The alternate sweeteners will be the one who will be fed with the cane which has been damaged at throw away prices for the millers will not like to see such cane coming to their gate.

Things to watch
◾ How much cane has survived after the water has drained out
◾ Benefit to the crop on higher land which will be crushed at a later stage
◾ Low height or growing cane which was submerged but did not fall, can the cane survive when water recede
◾ Spread and Impact of Red Rot in the region, leading to further reduction in crop size
◾ Or Will the cane in good health get better and compensate for some of the loss.

Greenleaf Corporations specialises in unrivalled agri-business intelligence on the sugar, cotton, wheat and rice industries predominantly through ground research, market analysis, price assessment, specialist industry data, fundamentals, and forecasts. The company has an unparalleled scope to provide its clients with the most relevant & comprehensive research and the best industry insight. To engage with GLC experts directly write to research@greenleafcorporations.com

Vivek Waghmode - Wednesday, 8 December 2021
“India’s expenditure on crude oil is around Rs 5-7 lakh crore and this can be reduced by increasing ethanol and Biofuel production,” he said.

Vivek Waghmode - Wednesday, 8 December 2021
Solapur division is leading in the state with maximum (41) sugar mills operating this season and these mills have produced 53.14 lakh quintal sugar by crushing 62.76 lakh tonne sugarcane with recovery rate of 8.47%.