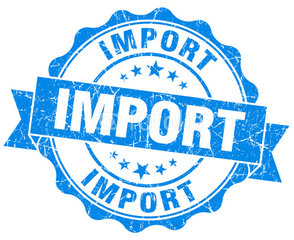 Uzbekistan has emerged as a top sugar importing country from Russia. According to the Agroanalytic Center under the Ministry of Agriculture of Russia, Uzbekistan has imported 163.4 thousand tons of sugar from Russia this season.