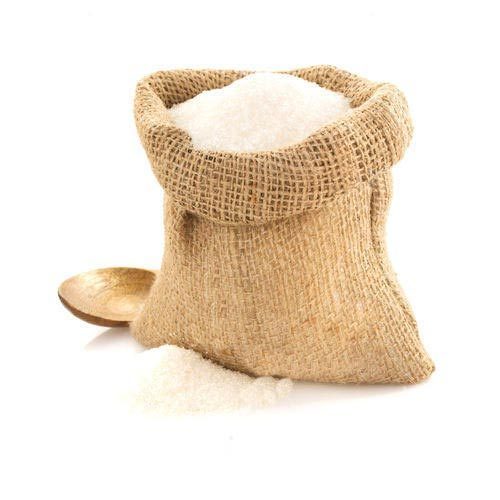 Dropping sugar prices continue to worry millers in Maharashtra leaving them will little in hand to make can payments. Maharashtra State Cooperative Bank (MSCB) deciding to reduce valuations by Rs 120 per quintal.

With less than 10 days for the season to come to an end, cane payments have also become difficult for millers with less money in hand. Sugar millers in Maharashtra find themselves in difficulty with prices continuing to fall and the mandated exports not happening because of an international glut in the market.

Mukesh Kuvediya, secretary general, Bombay Sugar Merchants Association (BSMA) pointed out that there is a glut of sugar in the international market with high production in India, Pakistan, Thailand and even European countries in addition to the season, which is just beginning in Brazil.

International prices have fallen to $ 350 per tonne FOB , way below cost of production. Traders are buying as per need and are not stocking up on inventory since production is high and the met department has predicted a good monsoon for the coming season.