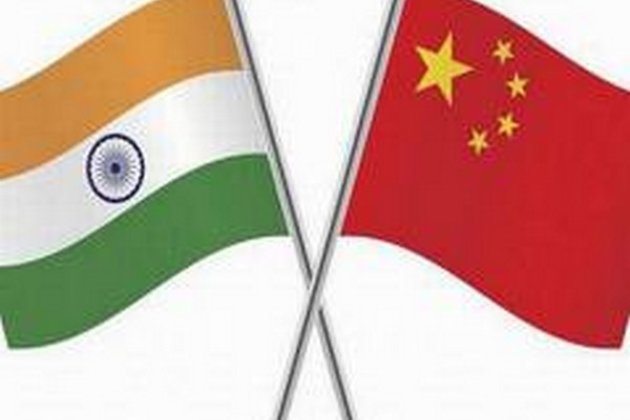 New Delhi [India], June 16 (ANI): During the ongoing de-escalation process, a violent face-off took place between Indian and Chinese troops leading to the death of three Army personnel, including an officer and two soldiers, in Galwan Valley, Ladakh.

According to the Indian Army, the face-off took place on Monday night.
“The loss of lives on the Indian side includes an officer and two soldiers,” the Army said in a statement and added that senior military officials of the two sides are currently engaged in a meeting to defuse the situation.

Indian sources also suggested that there were casualties on the Chinese side. However, it could not be corroborated at the time of filing this report.

After 1975 this is the first violent incident on the India-China border in which casualties have taken place.

Earlier looking to resolve the dispute over Chinese military buildup, India and China were holding talks in Eastern Ladakh.

Army sources had said there has been disengagement between Indian and Chinese troops at more locations where they had been in standoff positions for last many weeks now.

Sources had also said that after the June 6 talks between Military commanders followed by other rounds of talks, there has not been any considerable build-up activity by both sides and Chinese aggressive behaviour has also been toned down, they said.

No incident of any face-off between the troops of the two sides has been reported after the talks started between the two armies, sources said. (ANI)