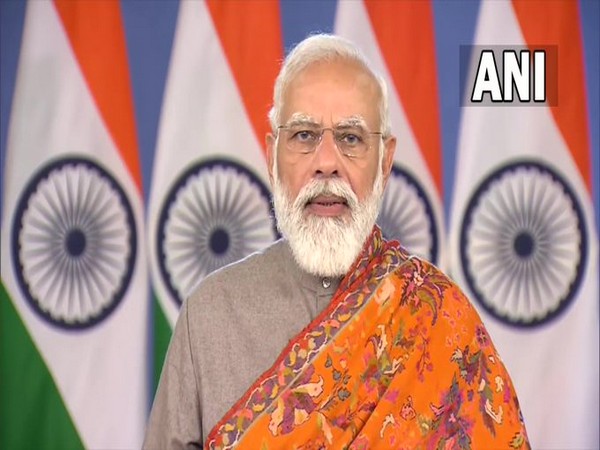 In his address to the nation, PM Modi said, “Today I want to tell everyone that we have decided to repeal all three farm laws.”
Farmers have been protesting the government’s three farm laws since had passed the Farmer’s Produce Trade and Commerce (Promotion and Facilitation) Bill, 2020, and the Farmers (Empowerment and Protection) Agreement of Price Assurance and Farm Services Bill, 2020.

The three farm laws are– The Farmers’ Produce Trade and Commerce (Promotion and Facilitation) Act provides for setting up a mechanism allowing the farmers to sell their farm produces outside the Agriculture Produce Market Committees (APMCs). Any licence-holder trader can buy the produce from the farmers at mutually agreed prices. This trade of farm produces will be free of mandi tax imposed by the state governments.

The Farmers (Empowerment and Protection) Agreement of Price Assurance and Farm Services Act allows farmers to do contract farming and market their produces freely.