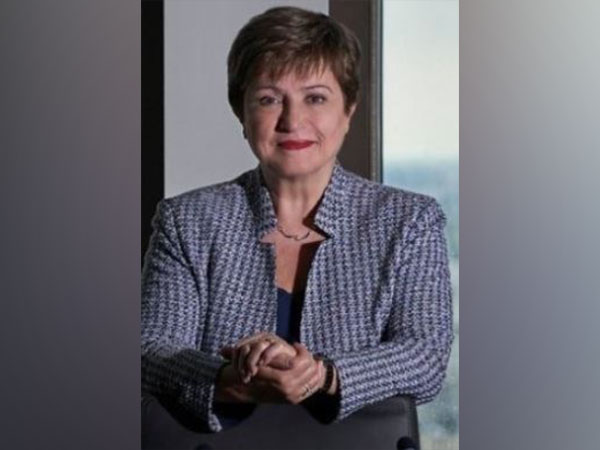 Despite the urgent need for climate finance, numerous barriers have impeded the flow of private capital to decarbonisation projects around the world and especially in the Global South.

Financial experts agreed that a major hurdle is the need for carbon pricing. “We’re still resisting the necessity that carbon has to be priced, and the price has to climb up,” said Kristalina Georgieva, Managing Director of the International Monetary Fund. Public resistance to a carbon tax has prevented many nations from establishing carbon pricing via taxation, but taxation is not the only way to deter emissions, the WEF said in a statement on Friday.

Global South means the nations of the world which are regarded as having a relatively low level of economic and industrial development, and are typically located to the south of more industrialised nations.

Carbon trading, regulation and different pricing schemes are alternative strategies that countries have used to impose costs for emissions. Better coordination of these strategies would incentivise private capital to invest in more net-zero projects around the world.

Another barrier to private finance has been the lack of common standards and data on reducing emissions, WEF said.

Experts expressed frustration that after nearly three decades of COP (Conference of the Parties) summits, there is still a lack of common metrics on many environmental goals. “We need standards,” said Bill Winters, Group CEO of Standard Chartered Bank. “We’re all terrified of being accused of greenwashing, even if we’re doing the right thing.”

Better coordination among public financial institutions could encourage more risk-taking and improve banks’ evaluation of the risks of different projects.

During the session, the experts said one strategy would be to generate a pact among multilateral development banks to focus on their collective impacts on green energy rather than focus exclusively on individual balance sheets. Moreover, data-sharing between development banks and private funders could increase investors’ confidence in financing risky projects.

Different national policies are needed for different energy contexts, but all nations could learn from best practices in the Global North and Global South. South Africa and Indonesia have become leaders in the Global South for their environmental policies, a release said.

In Germany, the war in Ukraine prompted the nation to accelerate its energy transition. One area of marked progress involved intelligent demand reduction. “We have reduced energy consumption by more than 20 per cent by… reducing costs in our buildings,” said Oliver Bate, Chief Executive of Allianz. Monitoring inefficient energy usage represents one straightforward strategy that many developed nations have yet to implement on a widespread basis.

Finance experts agreed that, given the urgency of emissions reductions, understanding the costs of inaction is also essential to accelerate private finance.

Experts agreed that many of the tools and technologies necessary to accelerate decarbonisation already exist, from sustainable aviation fuel to green hydrogen. The challenge is implementing these innovations, spreading them worldwide and doing so quickly. (ANI)