Facebook
Linkedin
Twitter
Home All News Why Government’s Intervention To Deal With Sugar Industry Crisis Does Not Solve... 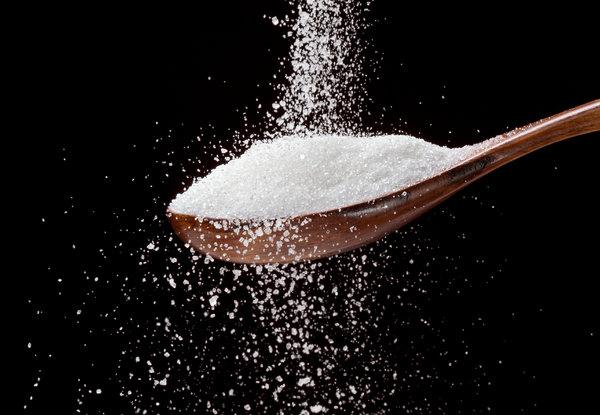 The Cabinet Committee on Economic Affairs (CCEA) has approved a Rs 7,000 crore package to deal with the crisis in sugar industry (Rs 8,500 crore if the Rs 1,540 crore announced earlier is included) .

A slump in prices following a glut in production has created around Rs 22,000 crore in pending arrears for sugar cane farmers. Unlike rice and wheat, where the government procures the crop at Minimum Support Prices (MSPs), sugar cane farmers sell their produce to sugar mills at government-notified Fair and Remunerative Prices (FRP).

While welcoming the limited relief the package will bring, sugar industry also thinks that it is inadequate for the sector.

A press release issued by Indian Sugar Mills Association (ISMA) says that for the mills to be able to pay FRPs to sugarcane farmers, ex-mill sugar prices need to be Rs 35 per kg.

The CCEA has fixed sugar prices at Rs 29 per kg at the moment.

While the FRP for sugar cane increased by 10.8% in the current year, the highest in the last 5 years, sugar prices have fallen by more than 24% since the beginning of this season in October 2017 according to sugar price data by National commodity exchange (NCDEX).

India’s sugar production has increased by an average 8-9% in the last eight years.

This has been owing to the usage of a higher-yielding variety of sugar cane Co-0238 by farmers.

While the country’s production is increasing, its exports have fallen in the last five years except in 2015-16 owing to a global supply glut and falling global sugar prices.

Global sugar prices have fallen by 45% in the last 18 months from their highs in October 2016 according to data from the International Sugar Organization.

While increasing the minimum selling price to Rs 29 per kg the CCEA release states that the “government will put in place a mechanism to ensure that the retail prices of sugar are kept fully under control. At present, this would be done along with imposition of stock holding limits on sugar mills.”

This limit will be set till September 2018. Stock holding helps the government regulate the amount of sugar released in the market. This helps in controlling the sugar prices.

The industry body, in its press note, has disapproved the government’s decision of imposing stock holding measures on sugar mills. ISMA’s Sanjay Banerjee said such proposals limit the working capacity of mills and their ability to service loans in the long term, as 85% of the sugar produced by the mills is pledged with the banks for their working capital loans.

In May, the government had announced an extension of financial assistance to sugar mills by providing Rs 5.50 per quintal of sugar cane crushed in the 2017-18 sugar season (October-September).

This benefit was announced only for the current year. According to Banerjee this measure does not help the whole industry.

He said” the assistance to sugar mills is based on certain criteria retrospectively and due to this about 40% of sugar-mills are unable to meet them”.

The industry in its press note stated that government’s creation of buffer stocks of 30 lakh metric tonnes would help reduce surplus sugar only for the current year.

It raised concerns regarding the absence of any ideas on rationalisation of cane pricing policy according to market prices of sugar in the CCEA release.

Banerjee said: “For the long term we are looking for implementation of the C Rangarajan committee suggestion of rationalisation of sugarcane prices with sugar prices.”

The committee, in its 2012 report, had suggested making actual payment for cane dues in two steps, where the first would include payment of a floor price (FRP) from mills to farmers and the balance payment would depend on the final sugar price that mills sell at.

This balance payment would be based on sharing of revenues generated in the sugarcane production chain including by-products of sugar between farmers and millers in the ratio of 70:30 thus sharing sugar price risk between both millers and farmers. That though, is a politically sensitive move, and a government burnt by Kairana (where the angst of sugar farmers is expected to have played a part in the defeat of the BJP in the recent Lok Sabha bypoll) is unlikely to press for it.