Home All News Will India’s Sugar High End Up In A Political Headache? 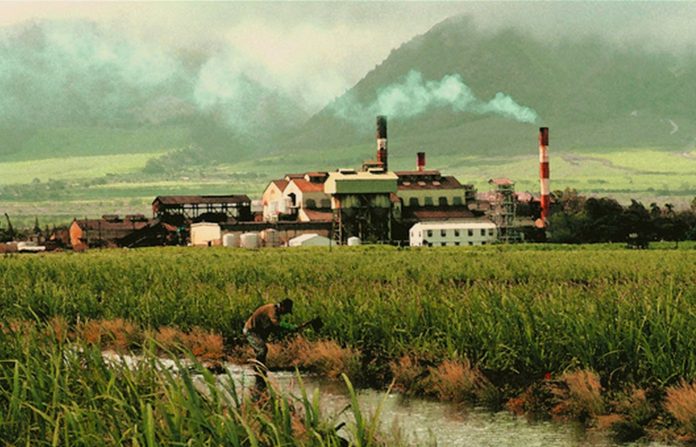 New Delhi: The sugar glut in India is set to worsen on the back of higher planting in the ongoing Kharif season, despite unsettled dues to farmers. In Uttar Pradesh, the largest cane growing state, sugar mills still owe farmers Rs 11,000 crore and total dues across states stands at a staggering Rs 16,600 crore.

Yet till last Friday, farmers planted over 5 million hectares with cane, 9% higher than the five year average, and 1.5% higher than last year.

There is little doubt that farmers are addicted to sugarcane in India— it is the only crop where returns are assured as sugar mills are forced to purchase cane at state mandated fair and remunerative prices.

According to the Commission for Agricultural Costs and Prices, a cane grower receives 86% returns over cost of production, the highest among major crops. So, farmers prefer to wait for the payments to come by rather than take to other crops like grains or pulses.

In 2017-18 sugar season production of sugarcane grew to 32.2 million tonnes, a 59% rise year on year, on the back of normal rains. In 2018-19, due to favourable weather and higher planting production is estimated to rise further to at least 35 million tonnes.

As annual domestic consumption is around 25 million tonnes, rising production has led to higher stocks and a sharp fall in ex-mill prices. Current global prices are significantly lower than domestic prices as well as production costs incurred by mills, due to which exports are also unviable.

The writing on the wall is clear. As the new crushing season begins, dues to sugarcane growers are likely to rise, lending a potent tool to opposition political parties ahead of the general elections next year. What could go possibly go wrong was visible in the Lok Sabha by-polls in May in Uttar Pradesh’s Kairana where the ruling Bharatiya Janata Party lost out to a united opposition.

According to sugar industry officials who did not want to be quoted the federal government’s Rs 7000 crore package announced after the Kairana defeat has been of little help and was more of a ‘political announcement’. According to the industry, mere interest subsidies (for expansion of ethanol production capacity to divert use of cane procured by mills), and paying mills to maintain a buffer stock of sugar—part of the bailout package announced in June– is not helping to ease the liquidity crisis in the sugar industry.

In at least three states in India—Uttar Pradesh, Maharashtra and Karnataka—the sugar glut could determine electoral outcomes if the center does not step in to help mills clear stocks and dues to farmers. In the months ahead India’s sugar high is likely to turn into a political headache for the Narendra Modi led government.